Kroll advises companies as to whether the economic terms of their intercompany debt are commercially reasonable.

Companies issue debt securities to related parties for numerous reasons. It is critical that such debt is respected as debt by tax authorities. One key factor in assessing if an intercompany debt should be characterized as debt for tax purposes is whether or not the terms of the debt are “commercially reasonable”, defined as being substantially similar to the terms to which an unrelated third party bargaining at arm’s length would reasonably be expected to agree.

Kroll’s advice can cover the amount of the proposed leverage in the capital structure, the interest rate on the debt and the other economic terms of the debt security. In addition, Kroll is often requested to provide a financial opinion regarding the commercial reasonableness of the economic terms of the debt and the leverage in the company’s capital structure.

The following are typical transactions for which Kroll has been engaged to provide advice and opinions with respect to intercompany debt: 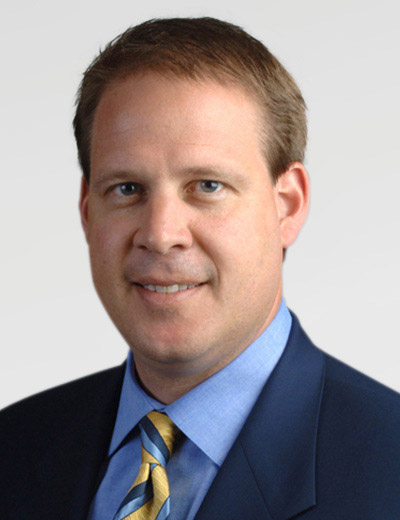 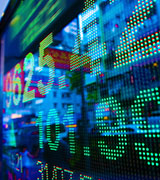 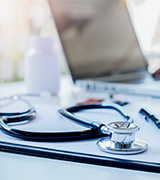 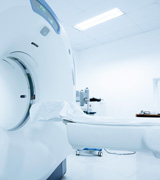 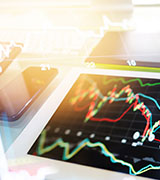