As the phone rings off the hook regarding queries for Duff & Phelps third party management company services, the European Securities and Markets Authority (ESMA) asset management division is assessing how to elevate the industry to a more harmonized (but potentially less efficient) approach of mind and management in respect of UCITS, AIFM’s and MiFID firms. However, there is an increased sense of worry at a European level as to how exactly the post-Brexit asset management and distribution landscape will look.

A May 2017 opinion by EMSA called on regulators to prevent the creation of letter-box entities, and circumvention of regulation by UK firms wishing to relocate and retain the benefits of EU passporting. Via this opinion ESMA wanted to calm all suggestions of regulatory arbitrage to ensure a level playing field for the EU locations vying to become the next European financial centre.

The Central Bank of Ireland issued a Brexit contingency planning letter in November 2017, asking firms to ensure that contingency plans appropriate to each business were being put in place to allow for the various possible scenarios with emphasis on the likelihood of a Hard Brexit.

Then came a series of Stakeholder notices across industries issued by the European Commission, culminating in a notice to stakeholders in the asset management industry on some of the main legal and regulatory repercussions arising from the United Kingdom (UK) becoming a “third country” following Brexit. While the notice acknowledges that there are currently “considerable uncertainties”, particularly in relation to a finalized withdrawal agreement and any transitional arrangements that may be contained therein, it is clear in no uncertain terms that the potential impact that Brexit may have on their businesses is seismic. It is evident from the Central Bank’s focus on Brexit that now is the time for firms to start planning. The news that the UK and EU had agreed a longer transitional period to the end of 2020 (which is also conditional on a final withdrawal agreement) does not lessen the urgency of needing to plan for the future. 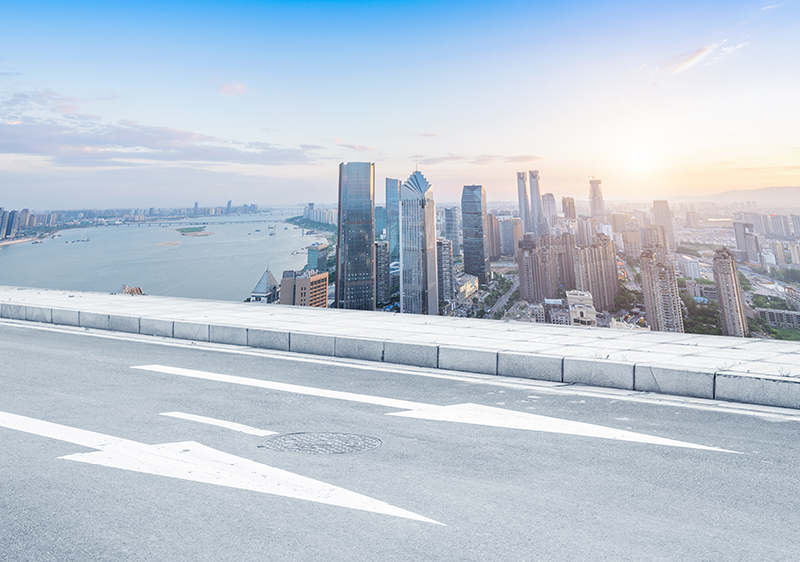 At the beginning of March 2018, the Autorité des Marchés Financiers (AMF) queried UK-based firms on their status of operations in France and their planning regarding Brexit. It asked how firms were preparing for the loss of an EU financial “passport” and offered them a “direct discussion” over the issue, similar to other regulators, focusing on the challenges Brexit poses to its domestic market. Regulators have now moved from lofty principles to urgent questions of its regulated managers: “What are you doing about Brexit?”

The stark fact is that on March 30, 2019 the EU rules in the field of asset management, most notably the UCITS Directive and the AIFM Directive, will no longer apply to the UK. As a result, UK UCITS management companies and AIFM’s will no longer benefit from the “EU passport” and will in each case be treated as third-country AIF managers. Consequently, those UK entities will no longer be able to manage funds and market funds in the EU on a cross-border basis using their current passport. In order to continue with current activities both managers and funds should consider obtaining authorization and relocate activities and operations to an EU Member State prior to March 30, 2019.

While at the end of March 2018 we saw some welcome news from the Central Bank of Ireland but only in terms of procedural enhancements related to its authorization and supervision of Brexit relocation. This means that in the absence of some other arrangements, which given the creeping likelihood of a Hard Brexit, UK managers and funds may be treated like US or offshore managers in Europe.

With the EU passport denied to them as at March 30, UK businesses will be subject to the vagaries of the National Private Placement Regime (NPPR) in each EU country – hardly a reliable and sustainable EU distribution strategy in the long-term.

So at this time asset managers are faced with coming up with plans for their business post-Brexit, while simultaneously dealing with increased substance requirements around Europe. There is still time and there are a lot of options such as third-party management companies like Duff & Phelps. But among our clients we are now seeing plans being made and ready to execute. The clock is ticking!