The regulatory battle against bribery and corruption isn’t one French businesses have ever been able to sit out.

Those operating abroad have long been subject to international regulations. Indeed, French groups have been amongst the recipients of some of the biggest penalties under the United States Foreign Corrupt Practices Act.

This might be partly why France implemented its own rules through the Sapin II anti-corruption law. When the law took effect in 2016, France belatedly joined other countries, such as the United Kingdom, that have passed domestic legislation on the issue in the last decade.

The law establishes a criminal settlement procedure and extends the extraterritorial application of French criminal law to international corruption. It also instructed French businesses with 500 or more employees and a turnover greater than €100 million to implement a program by June 2017 to prevent and detect corruption. Penalties for failures under the law are up to €1 million for companies and €200,000 for individuals.

A new body established under the law, the Agence Française Anticorruption, has already begun initial inspections of big businesses to test compliance.

To an extent, the law has simply brought France in line with international standards after years of pressure from the Organisation for Economic Cooperation and Development (OECD) and nongovernmental organizations. Before its introduction, France was ranked 23rd out of 100 in Transparency International’s Corruption Perceptions Index, below most other major economies.

The law goes beyond that, though, and for many businesses, compliance is going to prove a significant challenge. 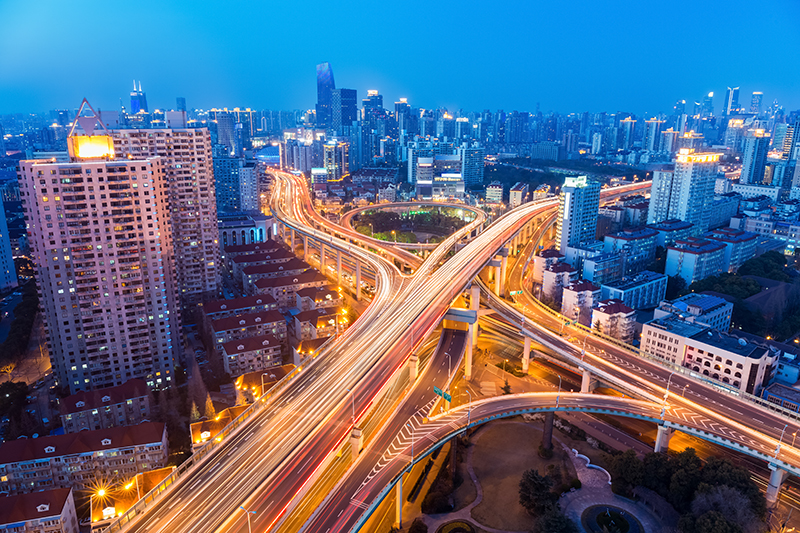 For example, the Sapin II requirements for a firm’s anti-corruption program are significantly more specific.

More fundamentally, however, the law extends financial crime legislation to a large number of businesses with little to no experience with compliance.

In this respect, financial services firms are well-placed to meet the requirements of the new rules. They are used to dealing with the stringent requirements of financial services regulators and have experience mapping and managing risks—experience that will be vital to ensure full compliance with the new rules. They also have compliance officers already in place.

For once, these firms can perhaps be thankful for the flood of regulation they’ve faced over the last decade. It will not make compliance with Sapin II simple, but it will help. For others, though, it’s likely to be a steep learning curve.