I’ve always been excited about the commodities market because it is truly international. As a child, I wanted to travel. As founder and managing director of the Singapore-based manager of a Cayman Islands commodity fund, though, I have to admit travel also has a downside.

In total, our business deals with five regulators across three jurisdictions: the Monetary Authority of Singapore (MAS), since that’s where we’re based; the Financial Conduct Authority (FCA) in the United Kingdom, which oversees our London subsidiary; the Securities and Exchange Commission (SEC) and the Commodity Futures Trading Commission (CFTC) in the United States, because of the trading we do there, principally in commodity futures; and the Cayman Islands Monetary Authority (CIMA), because that’s where the fund is domiciled.

If nothing else, this has given us a good perspective on the rapid evolution of global financial regulation in the last decade or more. In summary: It’s getting more difficult.

When our business was founded, the CIMA had no reporting requirements, the MAS allowed hedge funds exempt status and there was no requirement to register with the SEC or CFTC. (We didn’t have a London subsidiary at the start, so the FCA was no problem.) Since then, and particularly since the financial crisis, the increase in regulatory demands has been relentless, culminating perhaps in the Alternative Investment Fund Managers Directive (AIFMD) and now the Markets in Financial Instruments Directive II (HiFlD ll). 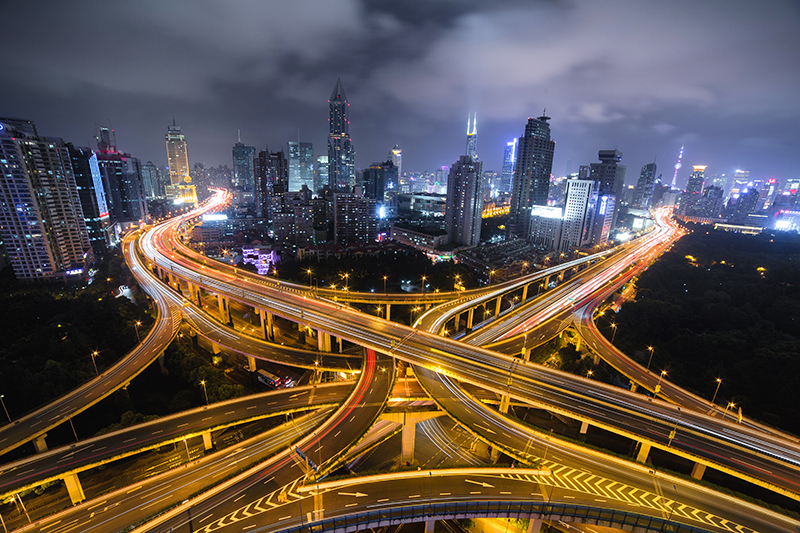 The tail is not yet wagging the dog; our business is currently upgrading its London office, opened in 2011 as a sub-adviser, to a full alternative investment fund manager, bringing it under the AIFMD regime. Despite the extra work, it still makes sense to do so from a business perspective, though the additional regulatory burden was something the board carefully considered.

Two things are worth noting, however. First, despite talk about it, efforts to promote regulatory alignment between jurisdictions have achieved little. As a result, requirements are duplicated and can even conflict—particularly as regulators increasingly assume extraterritorial power. We’ve had situations where, for example, the FCA required us to increase capital in our London subsidiary, but we’ve been prevented from doing so while awaiting permission from the MAS.

The second point is more fundamental: It’s questionable whether this makes anything safer. While hedge fund managers were exempt, investors knew they had only their due diligence to protect them. Licensing, by contrast, provides a false sense of security, and it’s no coincidence that all the big scandals have occurred in licensed regimes. Ultimately, all such regimes will have loopholes and blind spots. Investors are never completely safe from the unscrupulous. With that in mind, it is hard to escape the feeling that regulators across the world are all pursuing a goal that is ultimately unattainable.