The more things stay the same, the more they change. In November, the Hong Kong financial regulator published its proposed revisions to the Fund Managers Code of Conduct [1] (FMCC) - a full year after its consultation opened. At first flush, one might wonder whether it was worth the wait.

For many firms, the FMCC merely codifies existing conduct. The main result will be an increase in paperwork, with firms having to document existing policies and practices on leverage, liquidity risk management, custodial arrangements, collateral and so on. Firms have until November 2018, when the new code takes effect, to get them implemented (although work will be required throughout the year to make any required changes, including additional disclosures where required, in offering documentation).

Nevertheless, the code is important for a number of reasons. First, it clarifies the standards the Securities and Futures Commission (SFC) expects of all firms, including both local firms and nonlocal firms, with the latter including those sponsored from mainland China, amongst which standards can be less consistent. The new standards are likely to inform the “front-loaded regulation” announced earlier in the year by SFC Chief Executive Ashley Alder,2 who promised “earlier, more targeted intervention” to enable the regulator to “get ahead” of issues. It also is likely to be no coincidence that the amendments and clarifications contained in the FMCC follow closely on the heels of 2017’s Manager-In-Charge of Core Functions, or MIC regime, which seeks to pinpoint responsibility and accountability for actions and controls.

We can probably therefore expect the regulator to come down hard on miscreants to set an example to others and to act as a general deterrent to the market.

The second reason the code is important, however, is particular to alternatives managers and could bring longer-term fundamental change in Hong Kong and elsewhere. 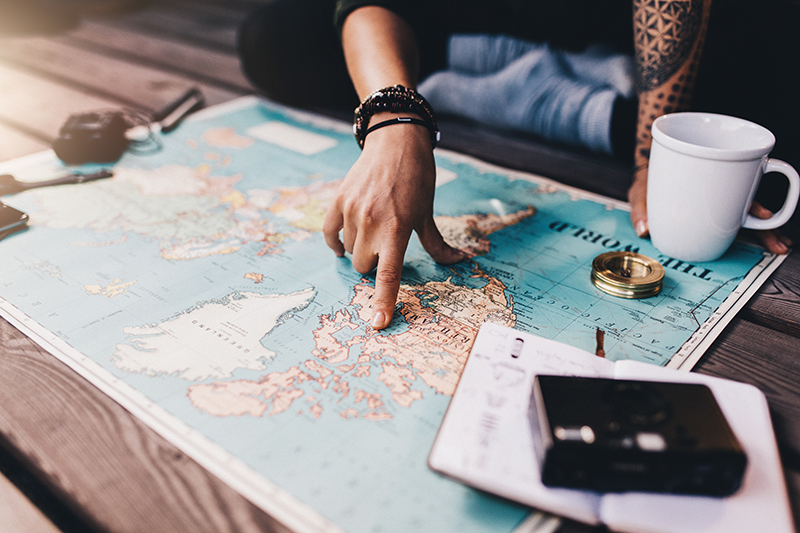 Sections of the FMCC apply only to the fund manager “responsible for the overall operation of a fund.” It proposes funds undertake fact-based reviews to identify who this is, but under the guidance it seems likely it would include many Hong Kong advisers of offshore funds.

This arguably makes logical sense. In such cases, it is the Hong Kong adviser who holds the beauty parade for the service providers and partners; it selects the administrator; and it chooses the custodian(s), for instance. The contract may be with the Cayman manager, but it is the adviser in Hong Kong pulling the strings. The SFC’s approach has no legal basis, however. In law, responsibility for appointment rests offshore.

Nevertheless, the move isn’t without consequences.

For a start, it puts pressure on Hong Kong advisers to increase oversight of appointments such as prime brokers—checking not only that they’re creditworthy but also that they are sticking to correct processes. More crucially, perhaps, it inevitably invites others to likewise hold managers here accountable. Disgruntled investors who in the past have only been able to take action against the offshore entity may soon be considering including onshore advisers in any legal action. And where litigants go, regulators in Hong Kong—and perhaps elsewhere—may follow.

The consequences are yet to really be seen, but the SFC has opened the door. Time will tell where it leads.