In this edition of Regulatory Focus, Kroll’s compliance experts round up news and publications from the FCA during April and May 2021.

When Do Senior Managers Have to Be Certified and Reported as Directory Persons?

Fake Emails Purporting to Come from the FCA

Levelling the Playing Field: Innovation in the Service of Consumers and the Market

The FCA and Practitioner Panel Joint Survey for 2021 Launches

Regulation for a Different World

FCA and Bank of England Statement on LIBOR Transition

Man Charged for Carrying Out Regulated Activities Without Authorization

Firms Should Ensure That Permissions Are Reviewed Regularly

Man Charged for Carrying Out Regulated Activities Without Authorization 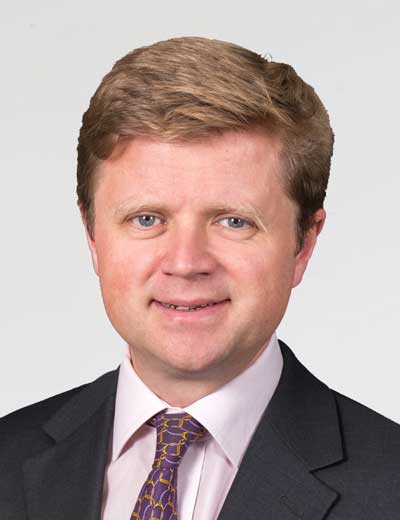 The FCA has charged a man, who appeared at Westminster Magistrates’ Court, in relation to running a business with the intention to defraud creditors and carrying out regulated activities such as advising on investments without FCA authorization.

Between January 2008 and July 2019, the FCA believes the man had provided advice on investments and invested deposits received from clients on their behalf. The man allegedly had informed his clients that the money they deposited into his business would be used to invest in a certain way, however, this was not always the case.

The plea and trial preparation hearing will take place on 17 June 2021 at Southwark Crown Court.