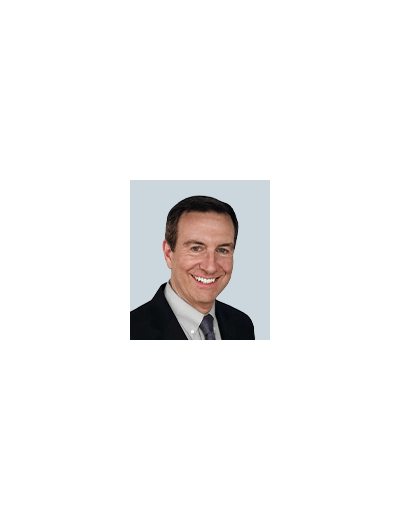 Many universities and companies encounter issues when relevant internal staff, such as Human Resources or Compliance Officers, must deal with allegations of sexual misconduct without the benefit of basic investigative training. As part of our training services, Kroll can lead members of your incident response team through the following 12 basic principles for effective and properly conducted internal investigations.