With languishing oil prices, the deferral of client contracts and the onset of the COVID-19 pandemic, Floatel’s liquidity was under pressure as bond and bank payments were due. Floatel called a standstill with its lenders and holders of the first-lien bonds.

Through extensive negotiations with all stakeholders, a fully consensual restructuring was agreed upon in early 2021.

Kroll successfully led a fully consensual USD 825 mn restructuring of Floatel. The restructuring involved multiple diverse stakeholders located in different jurisdictions, each having varying security positions, negotiating strategies and desired outcomes. Our client had zero security and was at the bottom of the capital structure but had the financial capability to provide credit support and facilitate new funding for Floatel—funding that was absolutely necessary for any restructuring to succeed. 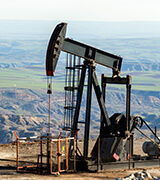 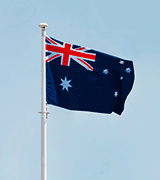 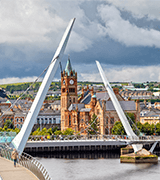 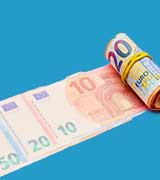