Daniel Linskey, Managing Director in the Security Risk Management practice of Kroll, a Division of Duff & Phelps, was featured in the Boston Herald regarding the attack and hospitalization of three correction officers at the Souza-Baranowski maximum-security prison in Shirley, Massachusetts on Friday, January 10, 2020.

Souza-Baranowski was on lockdown on January 10 after six inmates attacked three officers in the N1 general population housing unit. Daniel commented that the Department of Correction must look into the incident to assess what went wrong in order to properly protect both inmates and officers. He stated, “The prison holds people accountable and keeps them safe. We have to assure the same thing for the officers. We’ve got to have the upper hand.”

Investigate threats and advise on controlled, confidential and systematic ways to respond. 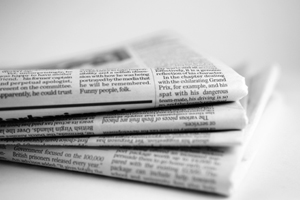