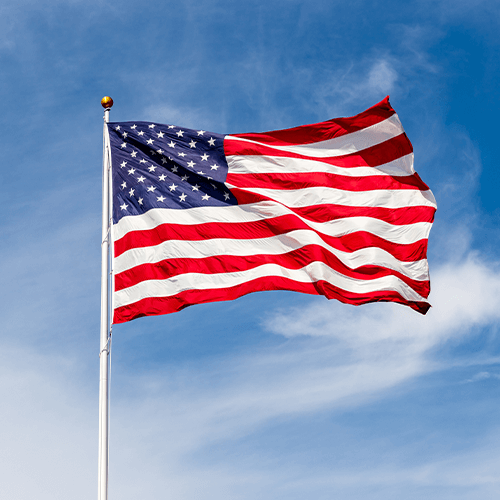 To offset portions of the spending, the IIJA also contains provisions to extend the annual sequestration of mandatory funding, block a drug rebate rule that hadn’t yet taken effect, sell oil from the Strategic Petroleum Reserve and require transactions of digital assets–including cryptocurrency–to be reported to the IRS.

New funds provided under the IIJA are broadly allocated as follows:

Detailed information about individual programs funded by the IIJA–both new and previously existing–is included within.

Built upon the foundation of its renowned valuation business, Kroll's Tax Service practice follows a detailed and responsive approach to capturing value for clients.

Kroll has a proven track record of assisting companies with location strategies in the U.S. and around the globe.