It can be difficult to truly compare proposals from different class action settlement administrators when each proposal is starting from its own template and possibly working with different assumptions. With courts around the country asking for increased transparency it’s important for plaintiff and defense attorneys to know what to look for in estimates, including red flags and hidden fees.

Hourly rates are often necessary in settlement administrator proposals, but you never want them buried as a footnote regarding scope. All settlements require time spent for interaction with counsel, auditing of claims, calculation of awards, and declarations to the court to name just a few items. If there are no hourly rates associated with these activities in your estimate, they might come up later. Out of scope or limited numbers of hourly rates in a proposal could mean the proposal doesn’t reflect a true final cost estimate.

Find out if there are hourly rates for potential activities that aren’t stated or are listed as TBD which could be applied to your project. This can include items such as project management hours that aren’t reflected in the proposal but may come up on the final bill. Also, if an administrator gives you a list of hourly rates, ask them to put in writing when these rates would apply and if these items are included in your estimate.

Working with correct assumptions from the beginning allows a class action administrator to build an accurate bid that you can easily compare with other bids. Providing the same assumptions to all administrators bidding on your project helps to ensure you get an apples-to-apples comparison when evaluating which administrator to select. If you don’t want to supply the assumptions, ask the following questions:

Terms that suggest “locked-in price” or “fixed, all-in pricing” are enticing, but can be deceiving. When an administrator provides a fixed fee make sure you ask about any hidden fees and get in writing what work would be considered out of scope.

Don’t be afraid to ask for clarity. If you notice something is missing or think the assumptions the administrator is working from are not accurate, ask the administrator to explain any discrepancies in a way that will allow you to understand if there was an honest mistake or not. You can always ask an administrator to change their assumptions and representative pricing. Arm yourself with the knowledge to make sure you are always protected. 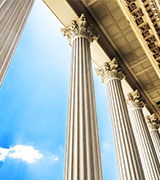 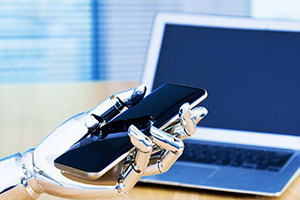 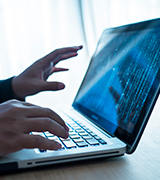 Administering State and Federal Level Consumer Cases at Once 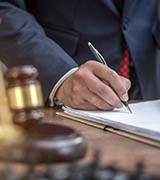