Things are Improving, but … 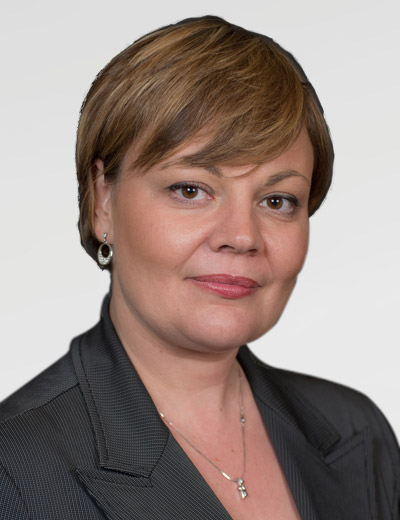 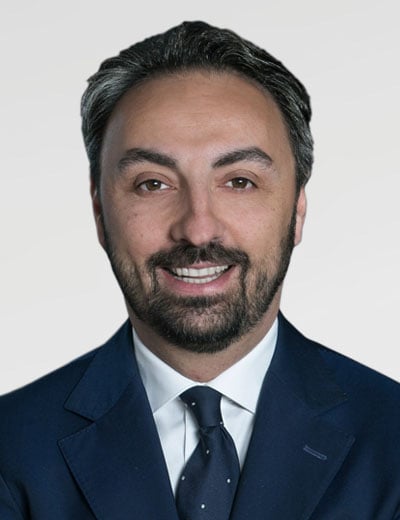 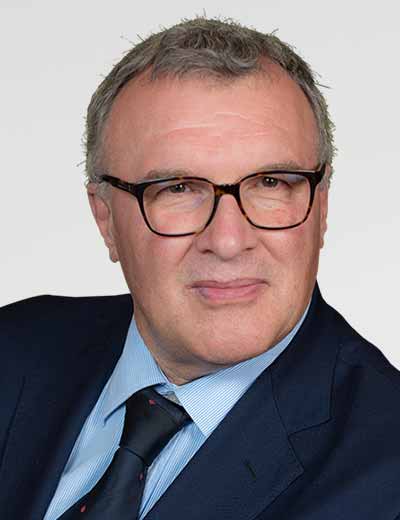 The world economy’s gradual recovery is continuing. COVID-19 has not been defeated as indeed shown by the rapid spread of the so-called Delta variant. This is casting a shadow on economic progress. Renewed restrictions and lockdowns cannot be excluded in North America or in Western Europe. Vaccination rates in these two areas are, however, reaching levels that should soon provide immunity to the bulk of the population and the number of deaths attributable to the virus has been in sharp retreat. The same, unfortunately, is not true in the emerging world. The data are much less reliable, but they often point to continuing or even rising contagion in many economies. New variants are more likely to appear and advance in fragile countries and the spread of these variants could endanger the progress made so far elsewhere. Fortunately, medical research, as well as vaccine production and distribution to poorer economies, are advancing rapidly and this provides some degree of optimism.

Most recent economic indicators and confidence surveys support the view of a rapidly strengthening global economy. World economic growth, which was put at some 6 and 4 per cent for 2021 and 2022 respectively in the April note, has now been upgraded to 6¼ and 4½ per cent (assuming, of course, no sharp worsening of the epidemic). Much of this reflects the buoyancy of the U.S., driven by a largely successful vaccination campaign, a very permissive monetary policy and, especially, significant fiscal injections. Western Europe’s prospects have also improved, if to a lesser extent, with the exception of the United Kingdom where the vaccination programme has also been very successful.

The major economic (as opposed to medical) risk to this outlook could come from a feared acceleration of inflation. If this were to materialize, central banks would be forced into a policy tightening which would, inevitably, reduce the growth of demand. These fears have been fed by recent developments. Commodity prices have surged and there have been widespread reports of shortages and bottlenecks in areas as diverse as maritime transport or computer chips.  Partly in consequence, may saw consumer prices rising by 5 per cent in the U.S. and 2½ per cent in Germany while producer prices soared by as much as 9 per cent in China). Should the savings accumulated by households during the lockdown months be spent quite suddenly, the risks of inflation would rise even more. Most observers consider these fears exaggerated. Recent price spikes, it is argued, reflect temporary factors (e.g. rebounds from negative inflation or from depressed commodity prices in some months of last year), while shortages will be made good by rapidly increasing supply. This seems to be the case for freight rates which spiked in April and early May but have since flattened out as mothballed shipping capacity has come back on stream. It is true that if wages were to react to the recent uptick in consumer prices, the danger of a wage-price spiral would emerge, but, so far at least, despite anecdotal evidence of labour shortages and rising wages in some areas, collective wage agreements have remained subdued.

Some policy tightening is, in any case, inevitable even in the absence of a significant surge in inflation. This is especially so for fiscal policy. As growth continues and unemployment declines, governments are bound to reduce the massive help they had provided to firms and households during the pandemic. The urge to do this seems stronger in Europe than it does in the U.S., prompted, as it is, by fears of very high public debt levels. These are seen as existentially dangerous in countries such as Germany, and as imperiling the currency’s status within the Eurozone in weaker economies such as Italy or Spain. Neither fear looks fully justified.

Manufacturing has been leading the recovery so far. Encouragingly, however, the service sector seems to be picking up some speed. Recent indicators, such as the purchasing managers indices, show confidence returning both in the U.S. and in most West European countries, as lockdown restrictions are gradually eased. Hospitality and travel, which suffered more than proportionately from the pandemic, are beginning to show signs of life. This should raise employment as well as the prospects of Mediterranean countries strongly dependent on tourist revenues.

In the emerging world (excluding China), the outlook is less promising. Two features that helped the developed world’s recovery are less prominent in the developing one. Fiscal and monetary policies have played a much more limited role in sustaining growth and the pandemic is far from having been defeated. Vaccinations are picking up in many economies but remain low by the standards of the developed world, partly because of greater inefficiencies in health systems, but more importantly because of a shortage of vaccines. Eastern Europe is, on the whole, performing rather well, as is Turkey, despite the pressures on the lira’s exchange rate. But Latin America and Sub-Saharan Africa, as was mentioned in the last note, are lagging behind. India’s outlook is uncertain. Data on the pandemic’s spread seem unreliable, but the most recent economic indicators remain relatively upbeat.

The housing side of the real estate market continues to see strongly rising prices both in the U.S. and in most of Europe. Interestingly, however, trends have differed within countries. In both the U.S. and the UK, for instance, house price growth has been well above average in suburban areas and in small towns, while central city locations have fared much less well, a reflection, no doubt, of changing work habits induced by the pandemic. Such changes spell great uncertainty for the valuation of offices. As yet, prices for floor space in major cities have, surprisingly perhaps, not suffered much. Demand for office space is likely, however, to decline in the longer run and valuations could well drop significantly. 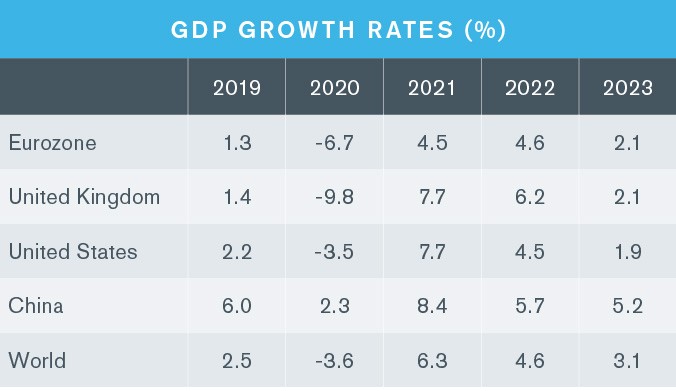