has received a strategic investment from 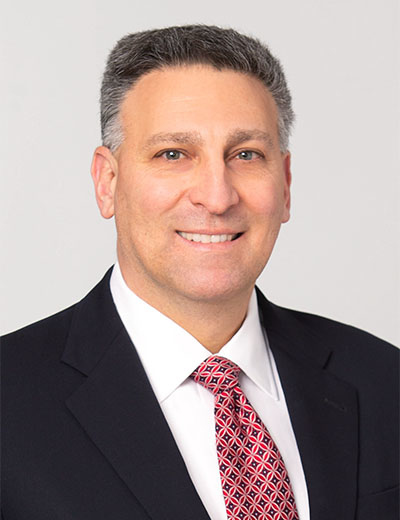 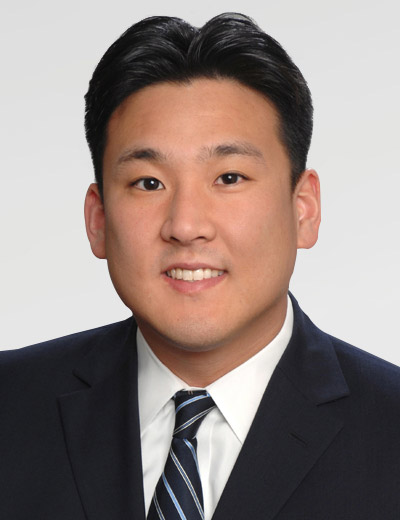 On January 4, 2021, The Jordan Company L.P. ("TJC") announced that one of its affiliates closed a strategic investment in Innoflight Holdings, LLC ("Innoflight").

Duff & Phelps served as the financial advisor to Innoflight in connection with the transaction.

About Innoflight Holdings, LLC
Founded in 2004 and headquartered in San Diego, California, Innoflight is a leading provider of compact, software-defined, cyber-secure and integrated satellite avionics, establishing secure end-to-end connections for satellite-to-satellite and satellite-to-ground space networking and communications. Led by Founder, President and CEO Jeff Janicik, Innoflight has built a reputation in the growing satellite market for its focus on advanced solutions while reducing development timeline and ultimately cost. Blank Rome LLP served as legal counsel and Newport LLC as strategic advisors to Innoflight.

About The Jordan Company L.P.
The Jordan Company L.P. (“TJC”), founded in 1982, is a middle-market private equity firm with original capital commitments in excess of $13 billion. TJC has a 38-year track record of investing in and contributing to the growth of many businesses across a wide range of industries, including Industrials; Transportation & Logistics; Healthcare & Consumer; and Telecom, Technology & Utility. The senior investment team has been investing together for over 20 years and is supported by its Operations Management Group, established in 1988 to initiate and support operational improvements in portfolio companies. Headquartered in New York, TJC also has an office in Chicago. Mayer Brown LLP served as legal counsel to TJC.