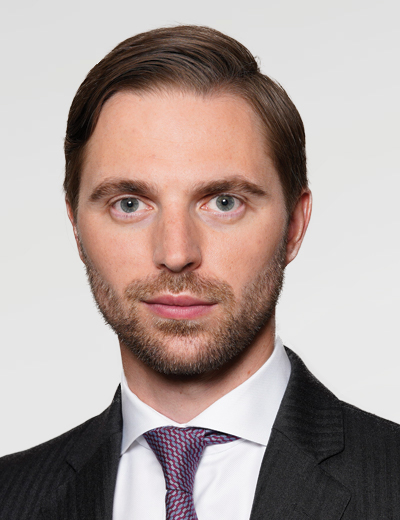 Duff & Phelps, A Kroll Business, acted as independent financial advisor to the executive and supervisory boards of SAP SE in connection with SAP’s and Dediq’s partnership in the areas of financial services. In this role, Duff & Phelps analyzed the value of the contributed assets in the joint venture and has concluded that the consideration to be received by SAP is fair, from a financial point of view, to SAP.

Duff & Phelps served as independent financial advisor to the executive and supervisory boards of SAP SE in connection with SAP’s and Dediq’s partnership.

About SAP
SAP is the market leader in enterprise application software, helping companies of all sizes and in all industries run at their best: 77% of the world’s transaction revenue touches an SAP system. SAP’s machine learning, Internet of Things (IoT), and advanced analytics technologies help turn customers’ businesses into intelligent enterprises. SAP’s end-to-end suite of applications and services enables customers to operate profitably, adapt continuously, and make a difference.

About Dediq
Dediq is an entrepreneurial investor focused on information technology and digital businesses. Dediq is working together with its portfolio companies to create exceptional products and services. Each Dediq investment is set up separately, independently and with an unlimited time horizon. Dediq is based in Munich.