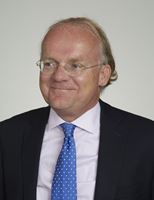 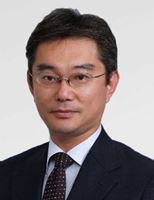 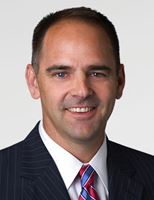 In March 2020, Dutch energy company Eneco Groep N.V. (“Eneco”) announced the completion of its €4.1 billion sale to Mitsubishi Corporation (“Mitsubishi”) and Chubu Electric Power Company, Inc. (“Chubu”). All 44 municipal shareholders of Eneco (which together hold 100% of the Eneco shares) agreed to the proposed sale. In the consortium, Eneco has found new shareholders that fully endorse, strengthen and contribute to the further national and international development of its strategy.


About Eneco Groep N.V.
Eneco is a group of companies active internationally in the field of renewable energy and innovation. Eneco invests in wind farms, biomass plants, heat and solar parks to increase the supply of renewable energy. Eneco develops innovative products and services so that its customers can control how to generate, store, use or share energy. Eneco was founded in 1995 and is based in Rotterdam, the Netherlands.

About Mitsubishi Corporation
Mitsubishi is a global integrated business enterprise with 75,000 employees that develops and operates businesses together with its offices and subsidiaries in approximately 90 countries and regions worldwide, as well as a global network of around 1,400 group companies. Mitsubishi is comprised of 10 Business Groups: Natural Gas, Industrial Materials, Petroleum & Chemicals, Mineral Resources, Industrial Infrastructure, Automotive & Mobility, Food Industry, Consumer Industry, Power Solution, and Urban Development. Mitsubishi was founded in 1950 and is headquartered in Tokyo, Japan.

About Chubu Electric Power Company, Inc.
Chubu is the third largest energy utility company in Japan with 16,500 employees and serves about 10.2 million energy supply contracts in Japan. It has started to invest in new services, often enabled by technological advancements in hardware and digital capabilities, such as those related to decentralized generation & storage, electrical vehicles and energy savings. Chubu was founded in 1951 and is headquartered in Nagoya, Japan.

Independent opinions for boards of directors and special committees.

Seamless analytical advisory through the deal continuum, from transaction origination to closing.

Senior, subordinated and mezzanine debt and venture/private equity for a wide range of transactions.