Helping clients deal with risks in the digital domain – fake news, misinformation and responding in a crisis.

With the internet and social media offering instant communication with no barrier to entry, the spread of misinformation (or indeed deliberate disinformation) in the digital domain presents a constant risk for organizations.

We have seen numerous examples of third-party actors causing reputational and financial harm to corporates through the orchestration of fake news campaigns, deliberately spreading misinformation, or the publication of unverified yet sensationalist allegations, which gather momentum on social media. These activities range from short-selling attacks or attempts at market manipulation directed at large listed corporates to defamatory allegations made against smaller companies or individual executives. Allegations made on Twitter can quickly gain traction and wipe millions off stock market values, and the dissemination of fake news can seriously harm commercial interests. 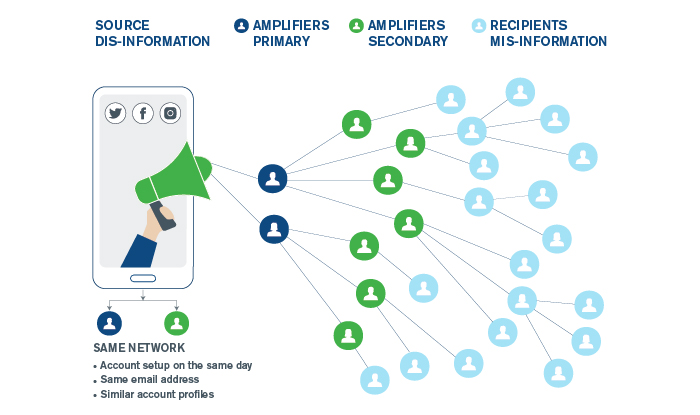 Kroll provides support and strategic advice to help clients navigate these issues carefully and comprehensively. We work alongside senior management, general counsel and often external legal advisers, where appropriate. Our work focuses on one or more of the following areas:

Clients have come to us for advice on a whole range of issues in this sphere, including:

Recent examples of our work include the following:

We were engaged to analyze the marketing practices of our client’s main rival, who had a similar name. We were asked to focus on website analysis, comparing the two companies, and on manipulation and brand confusion practices within social media. In addition, we evaluated the use of fake or commissioned “positive” posts on rating sites and the use of branded keyword manipulation.

Kroll’s research ascertained that the rival company was using internet manipulation techniques to promote their products ahead of our client's. These manipulations appeared to include the use of fake or paid for “positive” posts, branded keyword bidding and intentional brand similarity.

The rival also engaged in creating consumer brand confusion by utilizing keywords and social media handles similar to our client, most likely, to benefit from our client’s more established brand name, TV ad slots and increase brand recognition. Kroll also reviewed several online third-party review websites to verify whether positive reviews posted were genuine. Our research identified that the rival company was most likely using fake positive reviews to increase their ratings—apparently from an Indian company that offered fake reviews as a service.

A UK listed company was the subject of an anonymous research note as part of a short-selling attack that had wiped off 30% of its market value within hours of publication. Kroll was retained by the company to assess the veracity of the claims made in the research note, and, if accurate, determine whether it included any non-public information, and identify the parties responsible for authoring the note and those who may have had an interest in its publication.

We worked with external legal counsel to determine whether some of the material in the report could be considered defamatory. Through targeted analysis of the digital fragments left behind by the authors, we successfully identified those responsible for authoring and publishing it.

Our careful review of the note's contents and how that information had been sourced enabled our client to deny the allegations being made and restore shareholder confidence.

Kroll is ready to help. Explore our services further or speak to a Kroll expert today via our contact page.

Reputational Risks in a World of Accelerating Digital Chatter 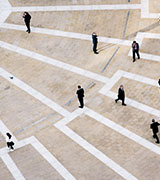 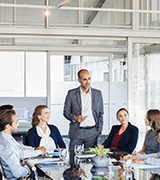