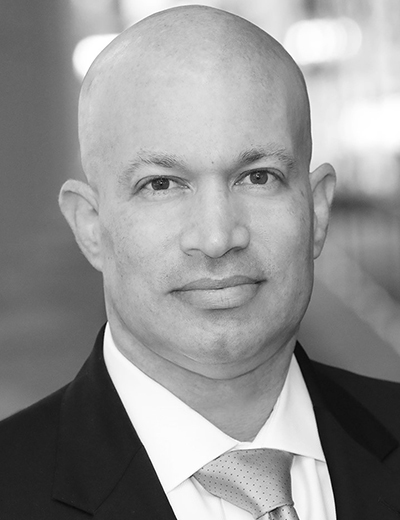 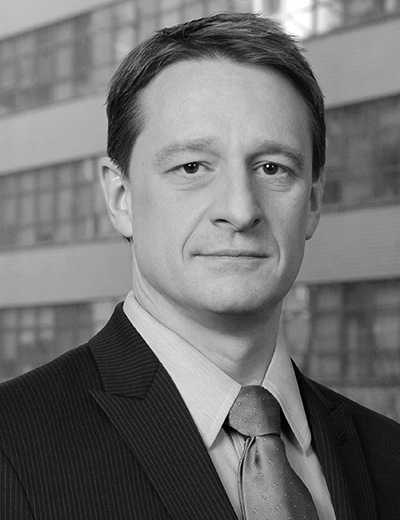 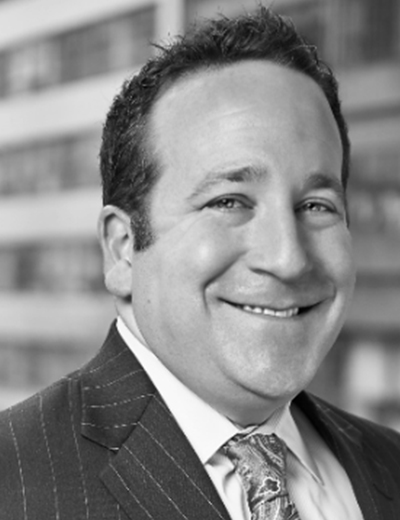 Regulation is complex and variable1:

A data breach is commonly defined as the unlawful and unauthorized acquisition of personal information that compromises the security, confidentiality, or integrity of personal information. Currently, forty-seven states, the District of Columbia, Guam, Puerto Rico and the Virgin Islands have enacted legislation requiring private or government entities to notify individuals of security breaches of information involving personally identifiable information. However, current state legislation varies in terms of:

The Cost of a Data Breach2:

How much can a data breach cost your organization?

*According to data gathered from breached organizations.

How the data was lost matters

Research reveals that abnormal churn or turnover of customers after data breaches may be a main driver in data breach cost. In fact, the average abnormal consumer churn rate between 2013 and 2014 increased 15 percent.

What else did Kroll see3?