Zoë Newman is a regional managing director and global co-head of the Financial Investigations practice, based in London. Zoë leverages over 20 years of experience working across Eastern Europe, the Commonwealth of Independent States (CIS) and the Middle East and has led numerous international cross-border investigations. These investigations required the tracing of complex fund flows, dissection of corporate structures and assessment of the integrity of transactions to support both civil and criminal asset recovery proceedings and disclosures to regulators.

In more recent years, Zoë has advised emerging and frontier market banking regulators on systemic issues relating to distressed banks, the integrity of their capital and the identification of abuse of the financial system by the banks’ shareholders and senior management. She has significant expertise in advising both government and corporate clients and their counsel in critical matters concerning the prevention, detection and investigation of fraud and corruption and associated money-laundering mechanisms and related asset recovery strategies.

She has a proven track record in advising and presenting to boards, regulators and government bodies on how best to approach and structure financial investigations into some of the most sensitive issues they face.

Further, Zoë has led several investigations on behalf of corporates subject to the Foreign Corrupt Practices Act (FCPA) and UK Bribery Act and various localized relevant bribery legislations, facing allegations or suspicions of bribery and corruption across jurisdictions in Eastern Europe, the Middle East, China, Brazil and sub-Saharan Africa. She has presented the findings to the U.S. SEC and the U.S. Department of Justice (DOJ) in relation to such matters. She has also led numerous internal investigations into suspicions of fraud and embezzlement in relation to various infrastructure projects on behalf of clients across Eastern Europe and the Middle East. Additionally, Zoë has advised several multinational corporates on the implementation and stress testing of compliance programs, with a focus on anti-bribery and corruption (ABC), anti-money laundering (AML) and sanctions.

In her previous engagements, Zoë has overseen several external asset recovery investigations on behalf of multinational corporates whose employees were subject to targeted efforts by organized crime to convince them to misappropriate millions of dollars from the organizations. She’s advised various governments on asset recovery strategies relevant to the misappropriation of state assets by former regimes, as well as national banks and other regulators in emerging and frontier markets as to the prevention and detection of money laundering within the banking system.

In addition, Zoë has successfully assisted a number of high-net-worth individuals facing allegations of money laundering by regulators, providing expert evidence by forensically tracing origins of wealth and deposits frozen in accounts subject to restraint orders.

Zoë received a B.Sc. in Economics and Law from Brunel University. She is a fellow of the Association of Certified Chartered Accountants. 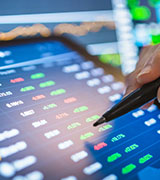 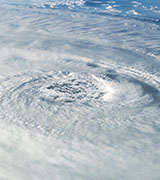 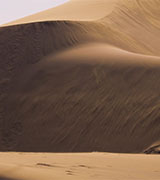 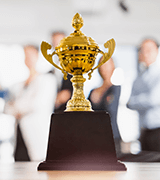 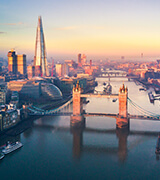 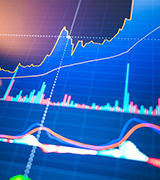 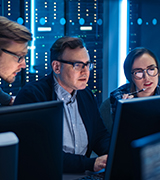