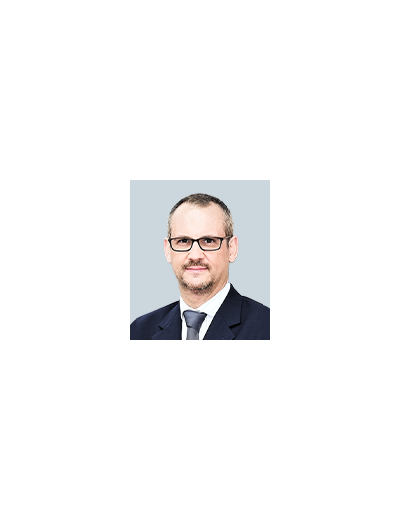 Stefano Demichelis is a managing director in the Forensic Investigations and Intelligence practice at Kroll, based in the Singapore office, and leads the Financial Investigation team for Southeast Asia. With over 14 years of experience in fraud investigations, Stefano advises clients on the prevention, detection, and investigation of frauds in various industries such as automotive, manufacturing, financial institutions, and government bodies.

Prior to joining Kroll, Stefano worked for TNT in the Netherlands as a Senior International Auditor before being appointed Audit Manager Investigations, responsible for carrying out fraud investigations on behalf of the Corporate Audit Department. Before that, Stefano spent two years at TRW Occupant Safety Systems Italy as a Financial Controller and three years as a Senior Auditor at Arthur Andersen Italy.

Stefano has extensive expertise in auditing manufacturing, transportation, and services companies, and supporting due diligences cases. He has also conducted a number of investigations on behalf of TNT as Audit Manager Investigations in Europe, the Middle East, South America, and Asia.

Stefano has been involved in financial control and reporting, variance analysis, and budgeting.

Stefano has a wide range of fraud investigation experience, including investigating frauds in the construction and automotive industries, and Nigerian scams.

Co-managed an investigation on behalf of StatoilHydro ASA into the dealings between Norsk-Hydro and consultants across the world for potential breach of FCPA rules, prior to the acquisition by Statoil of Norsk-Hydro’s Oil and Gas business.