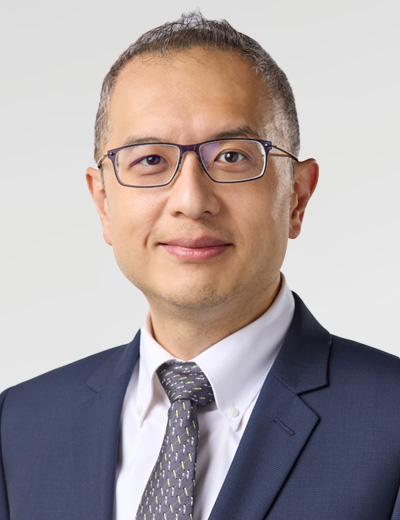 Simon Ma is a managing director based in the Hong Kong office. He is a certified public accountant with over 17 years of experience in corporate restructuring, insolvency and financial investigations. Simon has extensive experience in compulsory and voluntary liquidations, schemes of arrangement, debt restructurings, receiverships and forensic investigations. His assignments relate to various industries including property investment and development, financial services, retail, manufacturing, hotel, dairy, mining, medical technology and oil and gas.

Sep 08, 2022 - The real estate sector in the region has gone through a period of turmoil in the past couple of years. Many local and overseas investors see this an opportunity to access good-value projects that were not available to them previously. 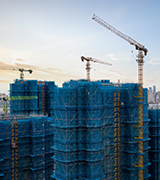 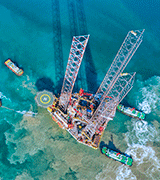 5 Benefits of an Independent Facility Agent in a Syndicated Loan

How to Build Your Cloud Migration Security Strategy 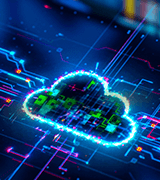