Prior to founding Pagemill Partners, Scott served as the chairman and CEO of Savoir Technology Group, Inc., a public company where he grew the business through acquisition from $50 million in revenues to more than $1 billion. Under his leadership, the company became IBM’s largest customer in the world for mid-range computers. While there he completed 13 acquisitions with hardware, software and services companies prior to selling the company in 2000. Scott has also been CEO of several venture-backed private companies. 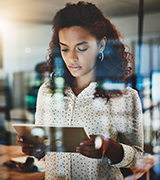 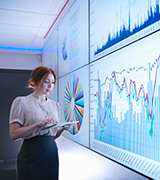 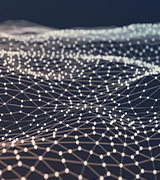 Data Breach Outlook: Health Care is the Most Breached Industry of 2022 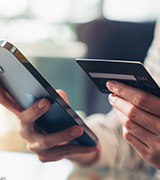