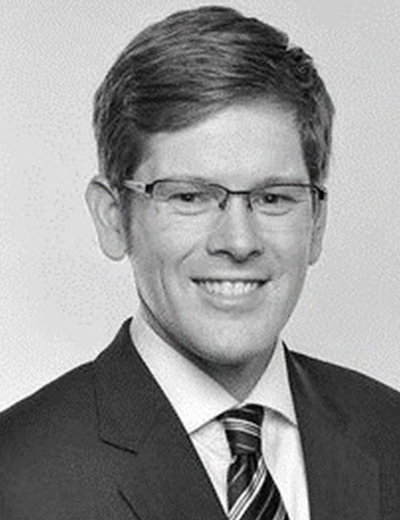 Pierson Clair is a managing director in Kroll’s Cyber Risk practice, based in the Los Angeles office. Pierson brings an uncommon perspective to cyber risk challenges from his years as a leading digital forensic examiner, technical security consultant, researcher, and educator.

Pierson has conducted extensive academic research at the forefront of cyber risk, most currently on changes of investigative significance in Mac and mobile device hardware and software. Prior to this emphasis, he focused on the dynamics within the complex framework of protecting critical national infrastructure as well as intelligence, espionage, and terrorism. In addition to working on analytical projects with members of the Intelligence Community and the U.S. Department of Homeland Security, Pierson has provided sophisticated digital forensic services for a wide range of private sector clients and law enforcement agencies.

Prior to joining Kroll, Pierson was with Maryman & Associates, where he was a senior forensic examiner specializing in Apple and Linux desktop and server environments; mobile devices including iOS and Android; virtualized environments; and network forensic and security investigations. He has assisted clients that range from major corporations with large network breaches to small businesses with unique software and infrastructure, to federal, state, and local law enforcement and government agencies. His casework has included investigations on such matters as employee malfeasance, intellectual property theft, data loss, and network data breaches, including the loss of personally identifiable information and private health information. He is also well-versed in the privacy and notification implications of data leaks. Before joining Maryman, Pierson worked with the U.S. Intelligence Community in Virginia and Washington, D.C., on a joint analytical project with the U.S. Department of Homeland Security and the wider U.S. Intelligence Community.

Pierson has also had a long-standing association with the University of Southern California (USC), where he is an Industrial Advisory Board Member for the university’s Information Technology Program, a division of the Viterbi School of Engineering. He is a graduate of USC’s selective Interdisciplinary Degree program, where he blended studies in intelligence, espionage, and terrorism with technical courses in cyber security and computer forensics. During this time, he was the first USC student to work in the United States Secret Service’s Los Angeles Electronic Crimes Task Force (LA ECTF). Currently, Pierson is an adjunct faculty member in the Viterbi School of Engineering, where he has developed the curriculum and teaches introductory and high-level courses in forensics and cyber security related to the Mac and mobile device environments.