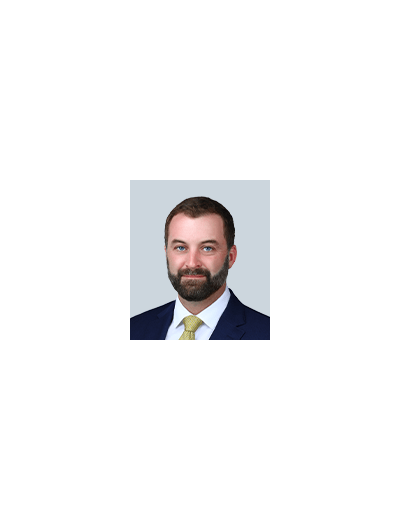 Patrick is a managing director based in the Singapore office. He is a Chartered Accountant with experience in due diligence, formal and informal corporate restructuring, insolvency, mergers and acquisitions, equity and debt capital fundraising and company valuations.

He has acted on behalf of public and private companies, lenders and financiers, secured and unsecured creditors on assignments across the financial services, retail, food and beverage, technology, pharmaceutical, property, mining, oil and gas, utilities, hospitality, shipping, construction and manufacturing industries.

Patrick’s assignments are often of cross-border in nature both in the Southeast Asian region (Indonesia, Malaysia, Singapore, Cambodia, Thailand) and globally including in the United Kingdom, Ireland, India, Sweden, Norway, the US, Denmark and Australia.