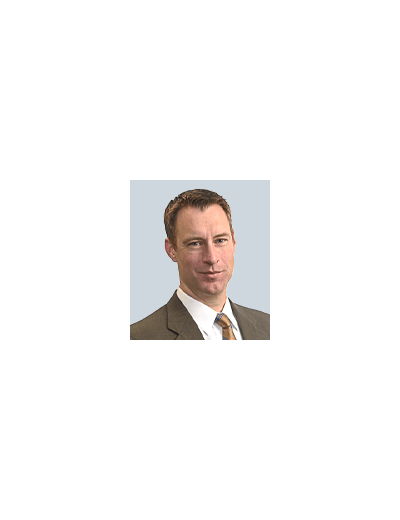 Michael Quinn is a managing director with Kroll’s Cyber Risk practice. He joined Kroll from the Federal Bureau of Investigation (FBI), where he most recently served as Supervisory Special Agent in the Cyber Division. Michael managed a variety of state-sponsored and criminal intrusion matters for several FBI field offices and was responsible for some of the first-ever indictments against state-sponsored cyber attackers. 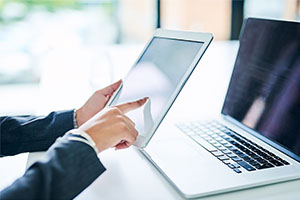 Michael has extensive experience in computer intrusion and cyber crime investigations, and has performed search and seizure operations as well as digital evidence examinations. From 2007 to 2012, Michael was part of the FBI’s elite Computer Analysis and Response Team as a Special Agent/ Computer Forensic Examiner at the FBI’s New Jersey Regional Computer Forensics Lab, an ASCLD/LAB accredited facility. Prior to that he was assigned to the cyber squad in the Newark, New Jersey division.

Before joining the FBI in 2005, Michael was a manager with the Electronic Brokerage division of Ameritrade, where he held his Series 7, Series 4, Series 24 and Series 63.

Michael’s insights on high-profile cyber-related events have appeared in leading publications that include Forbes and InformationWeek. He has also delivered several presentations on the topic of cyber security mitigation and response at prominent forums that include the Association of Corporate Counsel Technology Summit; CLM Cyber Liability Summit; and the 2015 New York Corporate Security Symposium, sponsored by the Department of Homeland Security, Office of Intelligence and Analysis, in coordination with the Federal Bureau of Investigation’s Domestic Security Alliance Council.