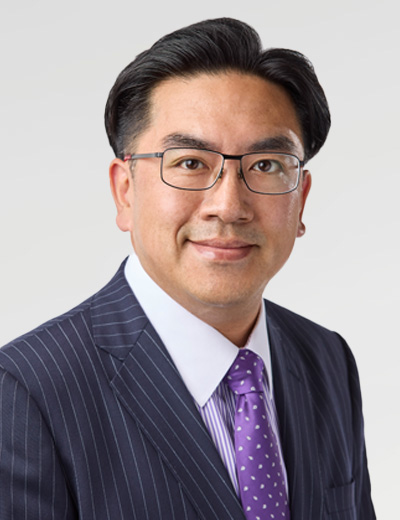 He is highly skilled in tracing, preservation and recovery of assets in Hong Kong, PRC, Singapore, Cayman Islands, BVI and internationally, stabilising financially distressed companies, financial and operational restructuring and formulating and implementing enforcement and/or restructuring strategies and resolving disputes with commercial and amicable solutions.

He also has extensive experience in investigations of fraud, false financial statements and defalcation in liquidation and establishing recovery strategies for creditors. He has also been appointed as expert witness in legal proceedings and arbitration proceedings including as an accounting expert, distressed companies valuation expert and fraudulent transactions expert. Michael also takes appointment as independent forensic accountant and assists corporate clients and their independent committee to address their concerns or queries in respect of specific transactions.

Michael is a legal practitioner admitted in Australia and a Certified Public Accountant.