Megan Greene is Global Chief Economist for the Kroll Institute. With a global focus drawn from a career split between the UK and U.S., Megan examines the intersection of macroeconomics, financial markets and politics. She has a breadth of experience working in financial services, academia and policy and tailors her insights and forecasts specifically for her audiences.

She is a frequent keynote speaker for financial services clients, trade associations and policymakers, and has a biweekly column in the Financial Times on global macroeconomics. She also appears regularly on TV and radio outlets such as Bloomberg, CNBC, NPR and BBC.

Megan serves on the board of directors of the National Association for Business Economists, the Parliamentary Budget Office in Ireland, Rebuilding Macroeconomics and Econofact. In addition, she is an affiliate of the Rhodes Center Brown University and a non-resident fellow at Trinity College Dublin and is a member of the Council on Foreign Relations. She regularly advises governments and central banks in the US, UK, eurozone and Japan.

Webcast Replay – The Midterm Election Results Are In – Now What?

On November 16, the Kroll Institute hosted a webinar discussing the U.S. midterm election results and the potential impact on the legislative policy agenda. The discussion featured Kroll's Global Chief Economist Megan Greene, Chief Policy Strategist Chris Campbell, Institute Fellow and Senior Advisor Joshua Tucker and Institute Fellow and Managing Director Jordan Strauss. The panelists shared their views on the policy implications and the impact on businesses and the broader economy. 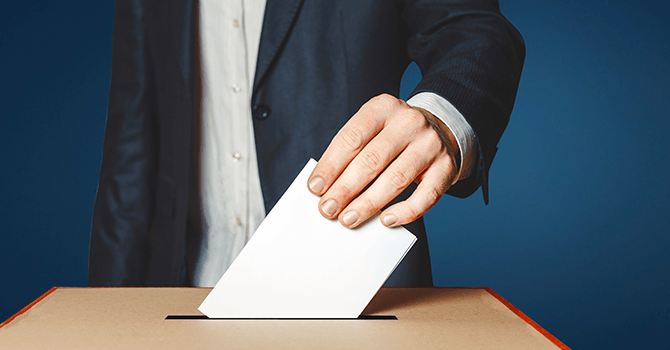 Live from Davos – Cyber in 2023: Geopolitical and Economic Risks 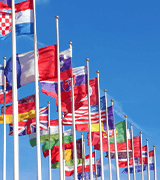 Oct 25, 2022 - While 2021 for most economies was a year of fiscal and monetary accommodation to counter the impact of the coronavirus on the economy, 2022 has been characterized broadly by policy normalization. 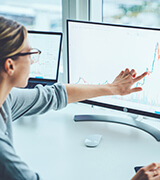 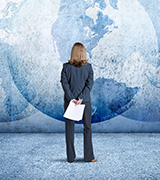 Although Recession is Unlikely in 2022, Risks Rise Further Down the Line 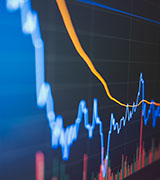 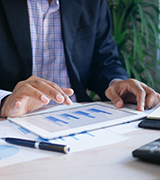