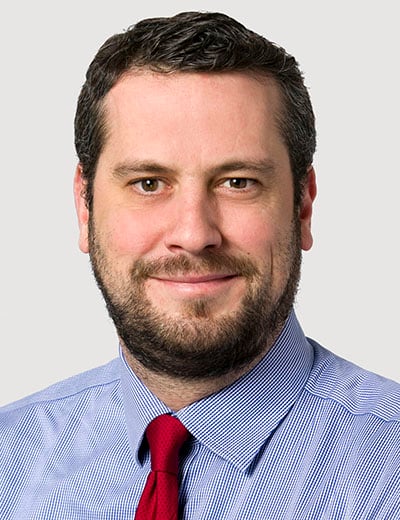 Matthew Weitz is an associate managing director in the Forensic Investigations and Intelligence practice of Kroll based in the London office. Matthew is a qualified accountant with over 11 years of experience in fraud, corruption, money-laundering, and dispute resolution investigations, as well as compliance and anti-corruption reviews across a wide range of sectors. He has worked closely with regulators and legal professionals, and has managed large and complex cross-border projects. His forensic accounting and anti-corruption experience spans over 30 countries.

Prior to joining Kroll, Matthew worked in house at a large multinational corporation as a financial investigator, and at an international accountancy firm in China and the UK. At Your Fingertips: Why Aren’t More Businesses Leveraging Data to Prevent Bribery and Corruption? 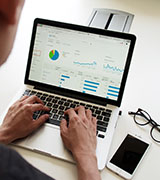