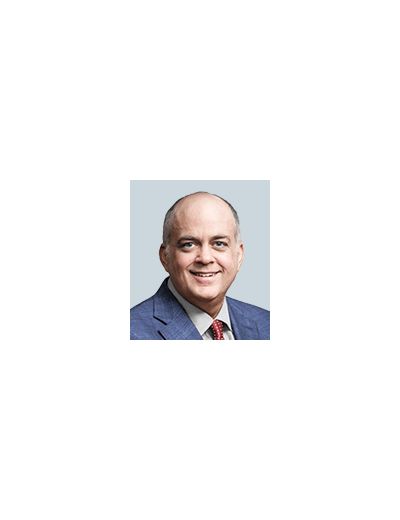 Jeff Kernohan is an associate managing director in the Security Risk Management practice of Kroll based in New York. Jeff has over 15 years of experience delivering comprehensive security services in protecting people and property. 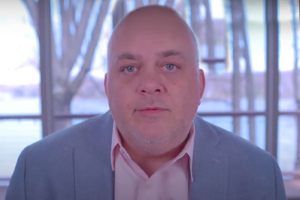 Jeff began his journey with Kroll in 2000 and played a key role in several significant security engagements, especially in the aftermath of September 11, 2001. After September 11, 2001, Jeff transferred from Kroll’s Texas office to New York City, where he was responsible for overseeing the quality of work conducted by more than 60 security professionals performing risk assessments in the year following the terrorist attacks. He was also instrumental in developing, with outside counsel, Kroll’s successful application for the Department of Homeland (DHS) Security Safety Act Status, a DHS effort designed to help promote the creation, deployment and use of anti-terrorism technologies.

From 2000–2012, Jeff took on greater leadership responsibilities with Kroll, ultimately serving as an associate vice president from 2010–2012. In this role, Jeff managed Kroll’s security consulting, design and engineering services for the East Coast.

Between 2012–2015, Jeff also served as Mid-Atlantic Regional Director in Washington, D.C., for Guidepost Solutions LLC, a global provider of monitoring, compliance, investigations and risk management solutions. In this role, he was involved in the sports and entertainment practice. He also simultaneously managed Guidepost’s Private Client Protection Security practice.

Helping clients anticipate and respond to a myriad of facility, operational and employee security challenges.

We work closely with your staff to design a system of readily understood, integrated and adaptable activities that produce ongoing, consistent results.

We have the resources to uncover where weaknesses and security gaps exist throughout your organization. We help tackle issues that are driving noncompliance to establish an effective security program.

An effective Security Master Plan enables an organization to identify, prioritize, budget for and implement risk mitigation measures that can be adapted as the threat environment and organizational risk profile evolves.

We can develop security policies tailored to the exact risks you face—all within the framework of laws and regulations of each country you operate in.