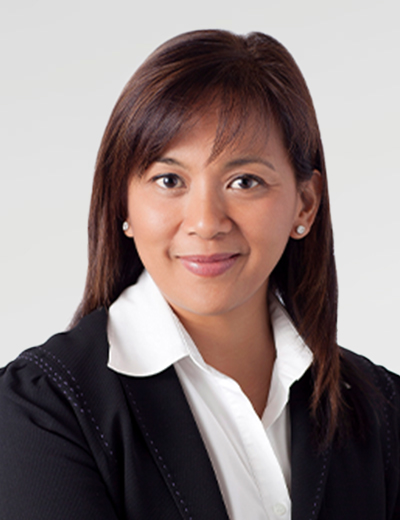 Jacqueline is a managing director based in the Hong Kong office. Jacqueline is a qualified lawyer in Hong Kong and the United States with over 26 years of experience in complex insolvency assignments, probate and matrimonial disputes, court appointments (provisional liquidator, liquidator, bankruptcy trustee, administrator), formal and informal corporate restructuring, private receiverships, financial investigations and directorship appointments. In the US, Jacqueline represented Chapter 7 and 11 bankruptcy trustees, creditors’ committees and corporate debtors.

During her 20 years in Asia, her restructuring and insolvency experience has spanned a range of industries, including retail, forestry, e-automobiles, property investment and development, aircraft, cold storage warehousing, trade and manufacturing. This experience includes restructuring of listed companies in Hong Kong by way of court appointment or as a director of the company, operational restructuring of private corporates, appointed as a receiver of shares to secure and realise assets, investigatory assignments including the pursuit of legal claims, establishing and implementing schemes of arrangement. Many of these assignments have a cross-border focus including work in Hong Kong, PRC, Singapore, the U.S., the British Virgin Islands, Bermuda, the Cayman Islands, Cyprus and Nigeria.

Working closely with company management, directors and owners, we structure corporate and financial solutions that focus on value.