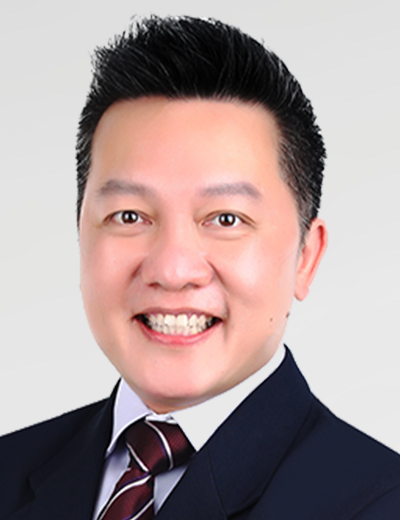 Ivan has more than 20 years of experience in the insolvency and restructuring space. He started his career with the Malaysian Stock Exchange, where he conducted operations, financial and regulatory compliance audit and corporate governance on stock-broking houses with derivatives trading.

In year 2000, Ivan joined KPMG Malaysia and with his regulatory background, was pivotal and dedicated in assisting the Firm to manage the nation’s distressed assets during the 1997 Asian financial crisis. He looked after the day-to-day operations of 3 distressed share trading firm with assets in excess of MYR700million. He was noted for his instrumental efforts in managing the winding down and liquidation of a defunct international re-insurance company. Ivan led the discussions between over 20 insurance companies and the re-insurer and successfully achieved an orderly commutation of multitude insurance policies between these parties.

During his stay with KPMG Malaysia and with his familiarity with various financial acts and regulations, he also managed insolvent and distressed companies in the manufacturing, trading and construction industries.

Ivan also had opportunity to work for KPMG China in 2006. Together with his team, they assisted in managing the liquidation affairs of a large state owned enterprise in southern China. In his dealings in the PRC, Ivan work closely with the legal counsels in PRC and had a good understanding of the recent Enterprise Bankruptcy Law of the PRC.

Since his return to KPMG Singapore from China in 2007, Ivan was active in managing multitude restructuring and insolvencies engagements. Among others, some of his highlighted engagements are as follows:

Ivan also led many restructuring and solvency engagements and had a wealth of experience on processes streamlining, business sustainability and viability assessments, independent business reviews and monitoring accountant works.