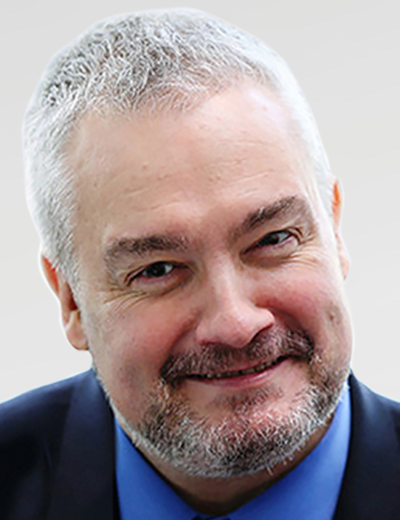 Gerallt Owen is a managing director in the Cyber Risk practice, based in Singapore. He has over 23 years of experience handling high-profile and complex cross-border fraud, insider trading, tax fraud, money laundering, market abuse and corruption investigations and prosecutions, and multi-jurisdiction investigations. Given that all of these types of investigations are underpinned by technology, Gerallt drives the convergence of technology and traditional cyber skillsets in the effective handling of complex cases.

Gerallt’s speaking engagements include lectures on the implications of the UK Bribery Act and anti-bribery strategy and procedures in China, Japan, Singapore, the U.S., Thailand, Indonesia, Taiwan, Hong Kong, Australia, New Zealand and the UK. He was the keynote speaker at the Association of Certified Fraud Examiners (ACFE) on Conducting Internal Corporate Investigations in Singapore. For several years, he was also the consultant editor of Lexis Nexis' legal text, Fraud: Law, Practice and Procedure.

Gerallt has received many accolades. He has been listed in “The Lawyer HOT 100” and recommended by the Chambers & Partners Global Guides in both the UK and Singapore sections as a foreign expert based in Singapore for dispute resolution. For several years, Legal 500 recommended him for fraud work, specifically for white-collar crime, and corporate and regulatory investigations. Gerallt was also recommended in three areas of law in the International Who's Who Legal for business crime defense, asset recovery and investigations.

Gerallt holds a B.A. (Honors) in Law with Marketing from De Montfort University, Leicester. He also pursued and successfully completed the Law Society Final Examination at the College of Law Chester, in the UK. He was admitted as a Solicitor in England and Wales in 1995 and in the British Virgin Islands (BVI) in 2012.

Gerallt has been an intervention agent for the Solicitors Regulation Authority of England and Wales. He has also been a member of the Disciplinary Panel of the Academy of Experts. Previously, he was also the inaugural chairman of the Young Fraud Lawyers Association in the UK. He is fluent in both English and Welsh.