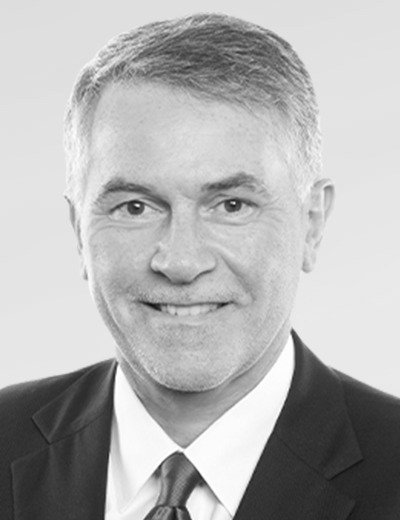 Gary Gill is Head of Investigations for Australia in the Forensic Investigations and Intelligence practice of Kroll. He is based in the Sydney office. Gary has almost three decades of complex forensic investigations experience across the globe from Australia to South Africa to Canada.

His wide-ranging experience includes assisting his clients in preventing, detecting and investigating fraud and related financial crimes and misconduct. These include bribery and corruption, money laundering, terrorist financing, financial and accounting fraud, and theft of intellectual property. His clients include public sector organizations (including the New South Wales and federal governments) and companies across industries such as consumer and industrial markets, telecommunications and IT, and financial services, in Australia, the Asia Pacific region, North America, Eastern Europe, the Caribbean and Africa.

Before joining Kroll, Gary was a director and the head of investigations at Sapere Forensic, a boutique forensic practice based in Sydney, Australia, where he was responsible for sourcing and delivering independent investigation engagements. Gary joined Sapere Forensic, after retiring from KPMG Australia, where he was a partner from 2004 to 2018. He was the national leader of KPMG Australia’s forensic practice between 2009 and 2017.

During his time in Australia, Gary has worked with a broad range of clients across the public and private sectors, advising them on various matters relating to fraud and other related financial crimes. Several engagements Gary led involved working with KPMG’s forensic practices in the Asia Pacific region, including China, Fiji, Japan, Korea, Malaysia, Philippines, Thailand and Vietnam, and in the U.S., the UK and Europe.

Gary has handled several noteworthy investigations, which include investigating whistleblower disclosures for Australian public companies and government bodies. He has also investigated allegations of potential breaches of United Nations’ sanctions by a subsidiary of the Reserve Bank of Australia. Other engagements include investigations into suspected corruption by a senior procurement manager of Fiji Airways, including a fraud and corruption risk review of its procurement function.

In his advisory role, Gary has advised The Australian Securities Exchange and a large listed company in Australia in preparing whistleblower policies in accordance with the Australian Securities and Investments Commission’s Regulatory Guide 270 on Whistleblower Policies. He has guided the Reserve Bank of Australia on the use of foreign agents (including agents in Malaysia, Nigeria and Vietnam) for securing business for an associated company engaged in the currency industry, in a matter that has led to Australia's first anti-bribery prosecution. He also oversaw the development of an integrity due diligence program and conducted background inquiries into foreign agents used by the company. He was a special advisor to the Head of Financial Crime at a Big Four Australian bank.

Gary holds two bachelor’s degrees in commerce and accountancy from the University of Witwatersrand, South Africa. He is a member of the Chartered Accountants Australia & New Zealand and the Australian Institute of Company Directors.