Cos is the leader of the Asia Pacific and the Offshore restructuring practice of Kroll and a leading restructuring and insolvency practitioner in Asia having worked exclusively in this area since 1990 – being appointed by lenders and financiers, shareholders, distressed companies, secured and unsecured creditors, investors, courts and other stakeholders. Cos’ primary focus is large operational and financial restructurings in distressed environments and complex, and often contentious, insolvencies.

Cos’ assignments often have a cross border focus including work in Hong Kong, PRC, Singapore, India, Taiwan, Malaysia, Australia, United States, United Kingdom, Europe, Bermuda, British Virgin Islands, Cayman Islands and Africa and involving the restructuring of private and large publicly listed groups, the investigation and valuation of loan and non-performing loan portfolios for banks and non-bank institutions, the location, retrieval and sale of assets throughout the world, the enforcement of security, audit and director negligence and fraud.

Cos’ strong investigation and forensic background plays a key role in the analysis and execution of restructuring and associated assignments and his wealth of commercial experience means he is well suited to establishing and implementing solutions to complex problems and disputes.

Cos is also well regarded for his work as an independent director to listed companies internationally, especially those undergoing or targeting turnarounds, mergers and acquisitions, divestments and special situations. Cos is currently an Independent Director of a listed company in Singapore.

Cos is named in the Thought Leaders Global Elite– Asset Recovery Experts by Who’s Who Legal and is also recognised as a leading advisor in the Who’s Who Legal: Restructuring & Insolvency Advisors (non-legal). “Sources heap praise on [Cos] for his profound expertise in asset recovery relating to restructuring and insolvency proceedings”, and he received “international acclaim for his first-rate insolvency practice”. Cos was also previously quoted to be “an absolute must for this list” and that “his knowledge on worldwide insolvency matters is second to none.”

Since 1999, Cos has regularly been appointed as:

Cos has also provided expert evidence before Courts and tribunals in the following jurisdictions:

Kroll professionals have advised hundreds of companies, investors and other stakeholders at all stages of distressed transactions and special situations. 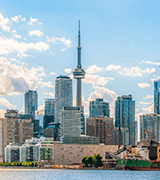 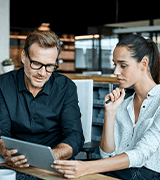 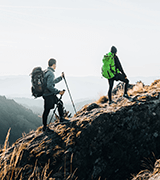 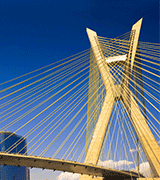