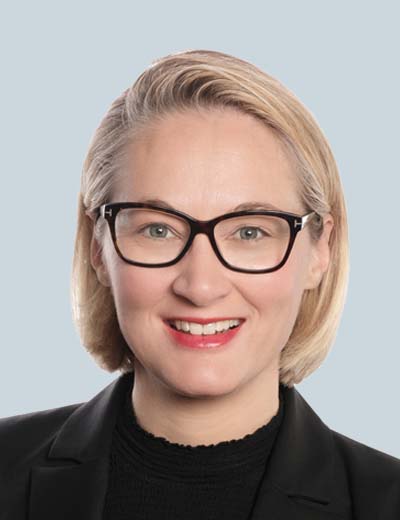 Celeste Oakley is a managing director in the Valuation Advisory Services practice, based in the Sydney office. She has over 20 years of valuations experience in Australia and New York. Her experience includes the preparation of more than 50 independent expert reports across a wide range of industries as well as hundreds of valuations of business and intangible asset valuations for strategic planning, M&A, corporate tax planning and financial reporting purposes.

Celeste joins Kroll from KPMG’s Valuations practice in Sydney where she focused on the preparation of independent expert reports and large company valuations. Prior to that, she spent six years at Grant Samuel, where she prepared independent expert reports for some of the largest and most complex public market transactions at the time. She also spent five years in Ernst & Young’s Valuation practice in New York, where she focused on the valuations of businesses and intangible assets for life sciences, technology and advertising companies.

Celeste holds a Bachelor of Economics and a Bachelor of Laws from Macquarie University. She also holds a CFA from the CFA Institute.