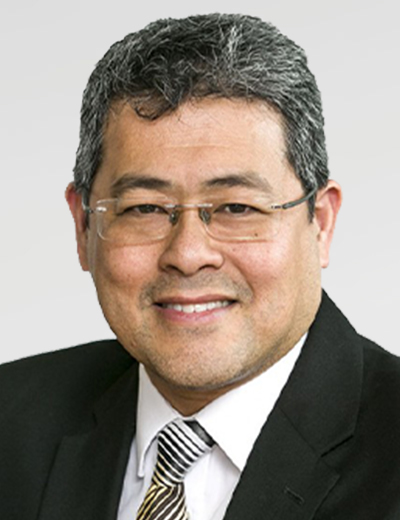 Bruno Augustin is a managing director in the Expert Services practice, based in the London office. He is a Chartered Accountant with over 20 years of experience working as a forensic accountant.

He has received a number of expert appointments and worked on over 80 cases covering a wide range of sectors, forums and jurisdictions.

Prior to joining Kroll, Bruno was a partner at Haberman Ilett, which was acquired by Kroll in 2020.

Bruno has been appointed on numerous occasions as an accounting expert witness in cases before the UK High Court and the Competition Appeal Tribunal, and in arbitration. These cases have covered a wide range of legal issues, including competition liability and damages, collective actions, marine and other insurance, public procurement, employment and human rights.

Throughout his lengthy career, Bruno has gained knowledge and experience of a number of different industries, including financial services, insurance, defence, manufacturing, transport, energy (including renewables), life sciences, telecoms and retail.

Bruno has also acted in a number of transaction disputes and expert determinations, including being appointed as expert adjudicator to preside over a completion accounts dispute between two parties to a joint venture in the Middle East, which involved an oral procedure and a reasoned judgment.

Bruno trained as an accountant, auditor and solicitor, and has bachelor’s degrees in English and Law, and also a master’s degree in Law. He qualified as a Chartered Accountant in 1991 and as a solicitor at law in 1997. He is a Fellow of the Institute of Chartered Accountants in England and Wales.

Bruno has a particular interest in antitrust and competition law issues, having worked on several significant cases in the UK and the EU, such as Scottish Milk, International Roaming, Tobacco, Cardiff Bus, FX Spot Fixing, Whistl v. Royal Mail and Trucks. He has written several articles on competition issues for legal journals and spoken at several conferences on the subject. He was one of only two accountants to contribute to the Oxford University Press publication Competition Litigation.