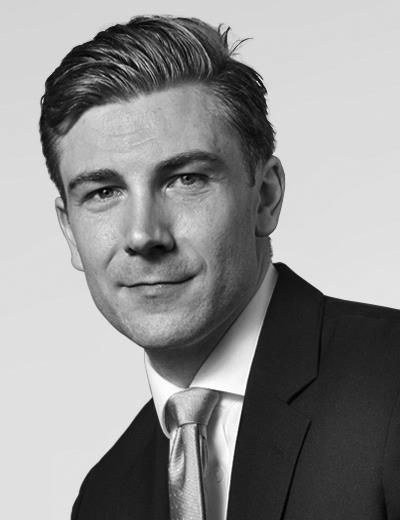 Ben Boorer is an associate managing director in the Forensic Investigations and Intelligence (FII) practice of Kroll, based in London. Ben specializes in financial investigations, particularly in fraud, corruption and asset recovery assignments, in the civil and criminal arenas.

Ben leads Kroll’s private prosecution offering which supports corporates and individuals in bringing criminal prosecutions against individuals suspected of committing financial crimes. This mechanism offers the victim a route to justice, a deterrent effect to ward off future criminal attacks and the potential for a recovery of value.

Ben is regularly involved in assignments that cross borders and require differing jurisdictional considerations. He has worked on investigations involving most European countries, the U.S., Kenya, Pakistan, Sudan, Central Asia and other offshore jurisdictions. Ben has either reported to, or worked with, the FCA, Serious Fraud Office (SFO), various UK police forces, Europol, the SEC, the Commodity Futures Trading Commission and the Japanese Financial Services Agency.

In addition to reactive assignments, Ben has a broad experience of proactive assignments, which include red flag analysis, to determine where and how an organization may be susceptible to fraud. His experience also includes self-due diligence projects designed to identify and analyze reputational risks faced by an organization stemming from public allegations of illicit financial behavior.

Before joining Duff & Phelps' (rebranded as Kroll), Ben’s previous positions include those at a cyber security firm, a mid-tier accounting firm and a Big Four accounting firm. Ben also spent two years on secondment at the SFO. 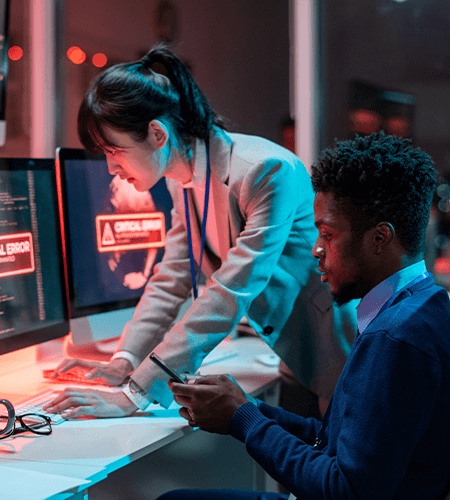 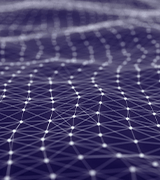