Andrew Beckett is a managing director for Kroll's Cyber Risk Practice. Andrew began his career at GCHQ where he held a variety of roles including head of the branch responsible for providing cyber security advice to government departments and penetration testing. 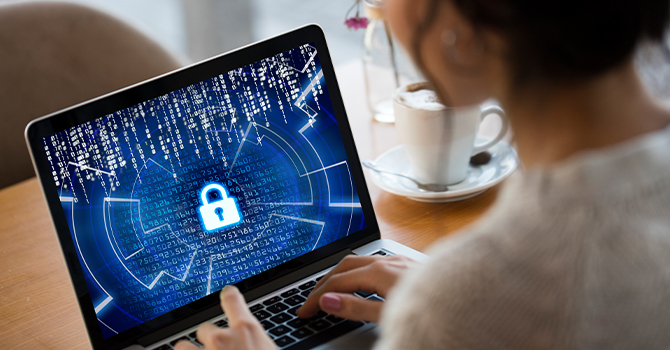 He also served in the Organization for the Prohibition of Chemical Weapons (OPCW). This is an International Civil Service organization operating under the auspices of the UN where Andrew was the first head of the Office of Confidentiality and Security and charged with setting up this team. Andrew went on to run his own commercial consultancies before joining Airbus Defense and Space in the UK as the head of Cyber Defense, a role he filled for five years before joining Kroll. Andrew is a visiting professor of Cyber Security at the University of South Wales.

Organization for the Prohibition of Chemical Weapons

Among Andrew’s notable successes was the establishment of a cyber incident response team which was selected as one of only four teams authorized to undertake incident response on behalf of UK government departments and the Critical National Infrastructure during the pilot phase of this new industrial partnership. Andrew has also led technical pre-sales teams in the Middle East and North America and been a member of a UK Trade & Investment Cyber Trade Delegation to the UAE. Andrew was the Airbus representative at several trade bodies including Defense Cyber Protection Partnership, UK Cyber Security Challenge Advisory Board, Intellect, Cyber Security Information Sharing Partnership, Ethical Security Testers and e-Skills Apprenticeship Council.