This edition also gives a preview of the impact of the COVID-19 pandemic on goodwill impairments taken by U.S.-based public companies. Times of crises and significant economic recessions always place an additional focus on impairments recorded by publicly traded companies.

The chart below shows trends in GWI in dollar amount and number of impairment events over the last five years. 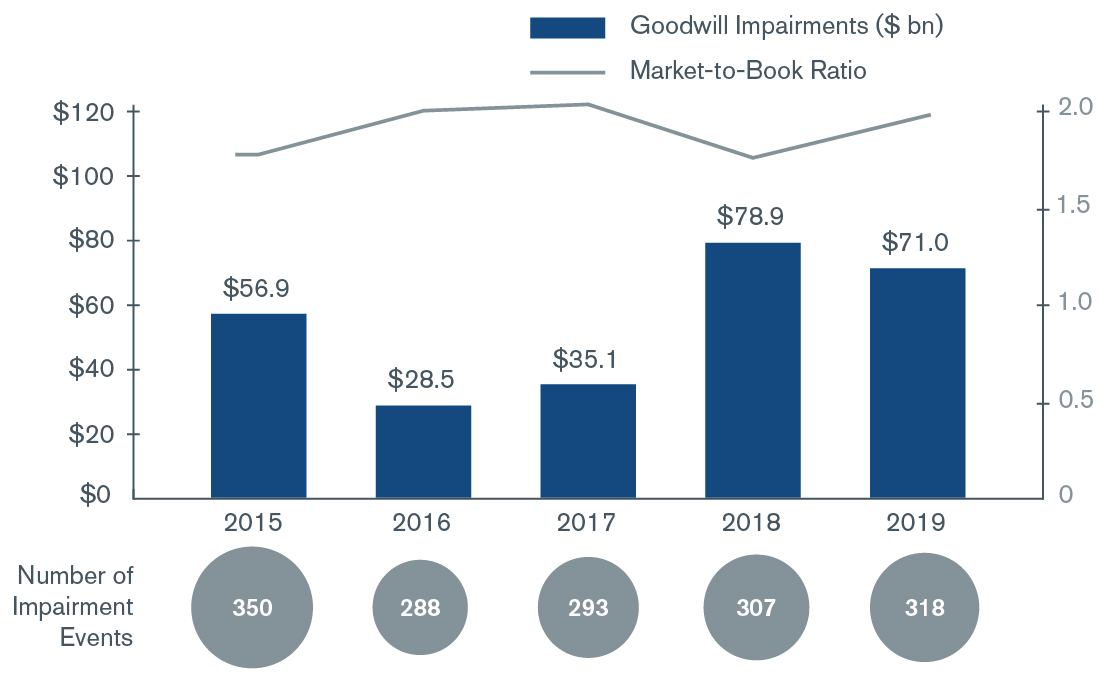 For seven of the 10 industries analyzed, GWI increased or remained at similar levels, with Industrials and Consumer Discretionary being notable exceptions. Industrials saw its aggregate GWI drop by over 80% in 2019, but that was driven by a single large event in 2018 (GE’s $22.1 bn).

The graphic below highlights trends in the aggregate GWI amount for each of the 10 industries analyzed over the period 2015-2019.

Goodwill Impairments by Industry ($ in Billions)

Looking at 2020, the COVID-19 pandemic was the biggest challenge for U.S. companies. At the time of writing, the disclosed top 10 GWI events for 2020 reached a combined $54 bn, far surpassing the top 10 in 2019 (at $37.4 bn). Although full 2020 calendar year-end results for U.S. public companies will not be known for some time, early reporting points to overall GWI already exceeding $120 bn in 2020. For perspective, in 2008, at the height of the global financial crisis, U.S. companies recorded a total GWI of $188 bn, according to our prior studies. Energy is the most impacted industry thus far, a reflection of the collapse in global oil prices following the classification of COVID-19 as a pandemic. **

The 2020 Study has been featured in Bloomberg Tax, Compliance Week, Accounting Today and CFO Dive. 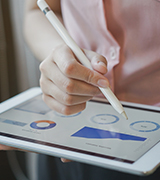 Case Study: Enhanced Due Diligence with a Dedicated Team 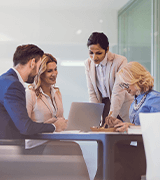 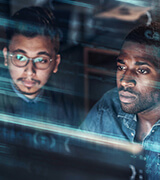 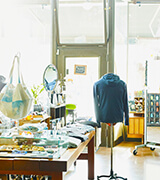