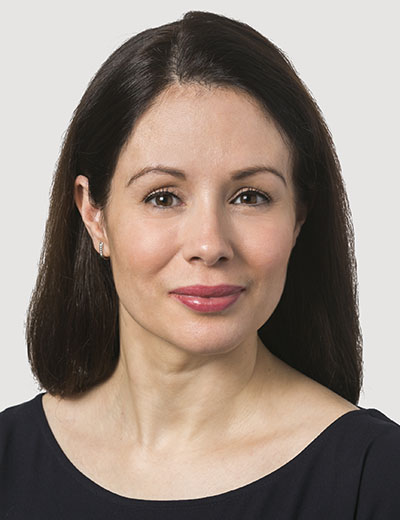 In 2013, Kroll launched its inaugural study examining general goodwill impairment trends across countries and industries within the European market.

Highlights of the Study 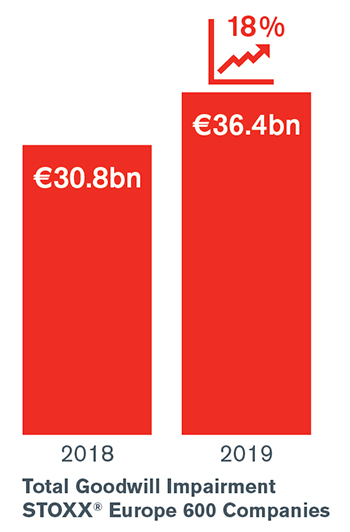 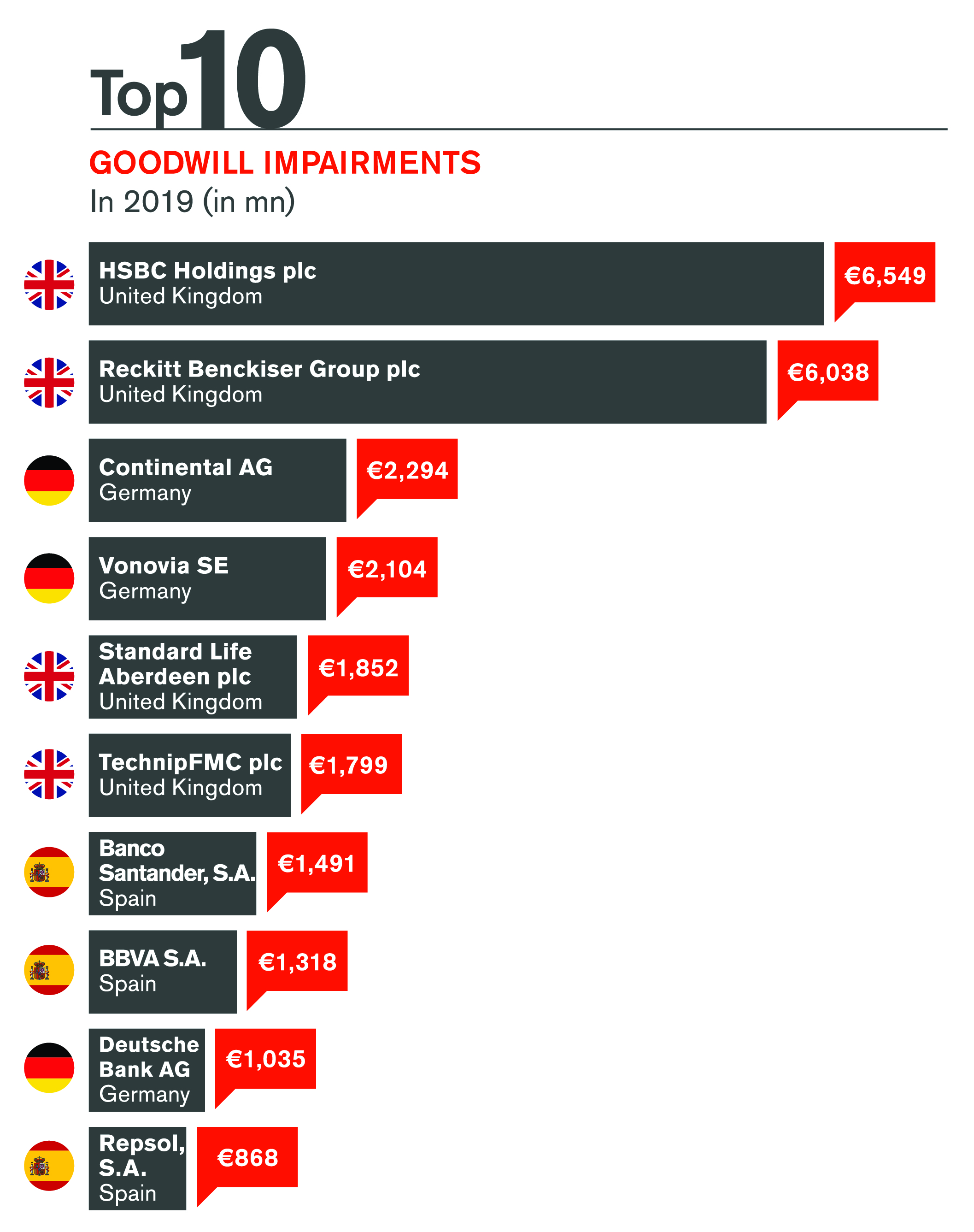 Key Country Highlights from the 2020 Study 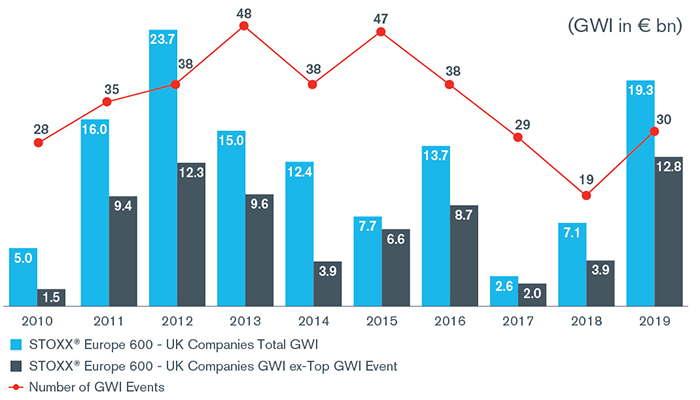 Key Industry Highlights from the 2020 Study