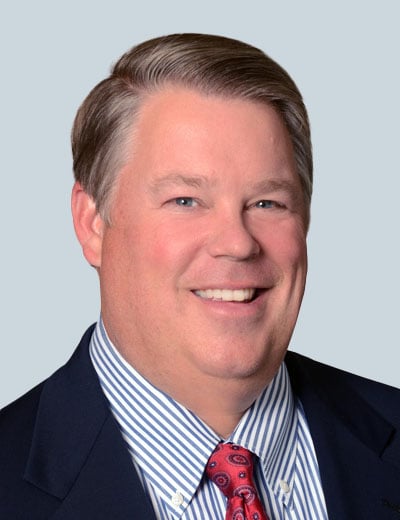 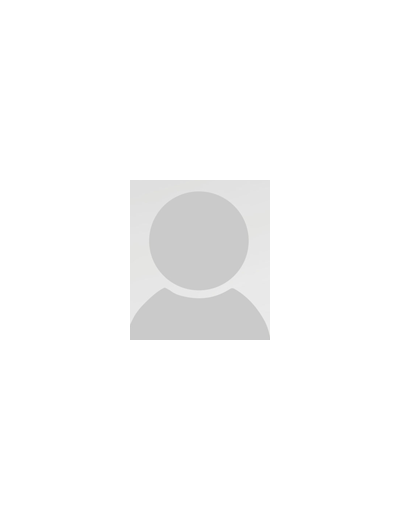 Following six consecutive quarters of accelerating activity, with the number of deals and deal volumes reaching record levels in Q4 2021, Q1 2022 was a mixed quarter. Deal activity (number of deals) continued to accelerate and hit a quarterly record of 709 deals, but total deal value dropped significantly relative to 2021. Underlying this was continued robust activity in mid-market (<$1bn) software M&A from both PE and strategic acquirers, but a sharp fall of around 50% (from $98bn to $47bn) in deal volume from large cap deals (>$1bn values). SPAC deal activity was also down significantly relative to 2021. The robust mid-market activity in Q1 2022 highlights the continued confidence in software as a growth sector and continued appetite from software-focused PE buyers.

Macro head-winds, including persistent inflation, have however resulted in tightening of monetary policy, causing major turbulence across credit markets and high-beta assets. Publicly traded, high-growth SaaS stocks with limited or negative near-term profitability have been particularly hit as future cashflows are more heavily discounted, bringing mean valuations back to or in some cases below pre-pandemic levels. Meanwhile, the strength of demand and competition for premium software assets in the mid-market is reflected in the Q1 M&A deal multiples which are largely in line with 2021 levels (6.3x for PE deals and 7.6x for strategic deals).

As we continue to experience volatility in the public markets through Q2, we would expect to see a continued slow down in large cap deals but sustained levels of mid-market deal activity. With regard to valuations, while an impact on private company valuations had not been seen in Q1, we would expect the trends in public company and transaction multiples to converge through the remainder of 2022. This is due to a derivative impact from the decline in public market multiples, PE acquirers becoming more disciplined on valuations, and strategic buyers engaging more selectively.