Our survey results from the Middle East reflect the large role that fraud, bribery and corruption play in the region’s risk profile. More than one-third of respondents there report fraud by internal parties within the last 12 months (35 percent vs. 27 percent globally), with almost as many having experienced fraud by external parties (33 percent vs. 28 percent globally); 29 percent report facing incidents of bribery and corruption (vs. 23 percent globally). Combating these risks is therefore a priority. For example, fighting fraud by external parties is prioritized by 86 percent of respondents in the Middle East, a higher percentage than anywhere else.

Along with addressing specific threats, some of the region’s risk management priorities indicate a heightened awareness of risk generally. This awareness naturally develops as the region’s enterprises work to scale their risk mitigation capabilities to match the Middle East’s status as a global economic hub. Virtually every risk we asked about in our survey has a higher-than-average likelihood of being a priority for organizations in the Middle East. For example, combating leaks of internal information is a priority of 84 percent of respondents in the Middle East (vs. 73 percent globally) and money laundering is a priority of 78 percent there (vs. 62 percent globally). 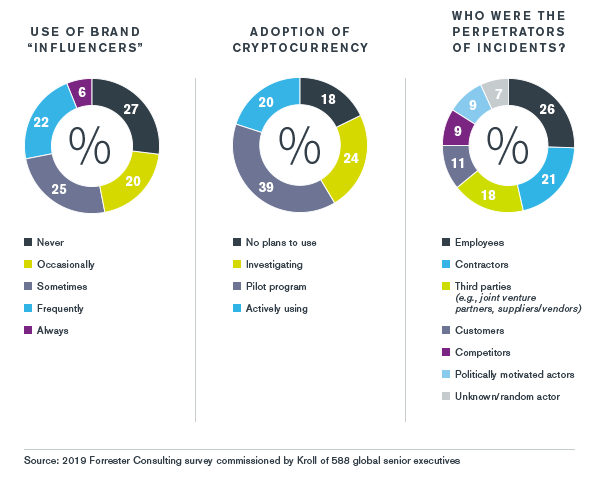 The focus on money laundering can be seen in the introduction of new anti–money laundering regulations in many parts of the region and the fact that more than three-quarters of respondents in the Middle East rate their organizations’ anti–money laundering detection capabilities as effective (76 percent vs. 69 percent globally). Despite geopolitical conditions that could make the area particularly vulnerable to this threat, participants there report a rate of money laundering that is in line with the global average. Organizations have also made a sustained effort to establish the greater accountability and transparency demanded by both local constituents and international business partners. Regarding the aspects of company culture that support these attributes, respondents in the Middle East give themselves ratings comparable to global averages. A higher percentage of risk incidents is uncovered by the internal audit function in the Middle East than almost anywhere else (36 percent vs. 28 percent globally).

Twenty percent of respondents in the Middle East report that their organizations are actively using cryptocurrency. While this figure is below the global average of 28 percent, it is in line with countries such as Japan (21 percent) and India (22 percent). Moreover, that figure is liable to increase, given that 39 percent of organizations in the Middle East report having pilot programs (vs. 31 percent globally) and that governments in the region are working to establish a receptive framework for digital assets. 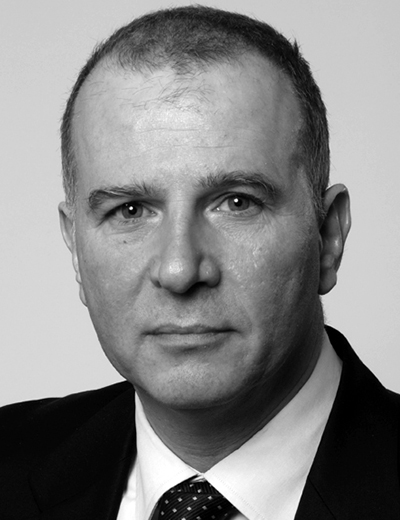