Corruption at Scale – Managing Risk with Governments and State-Owned Enterprises 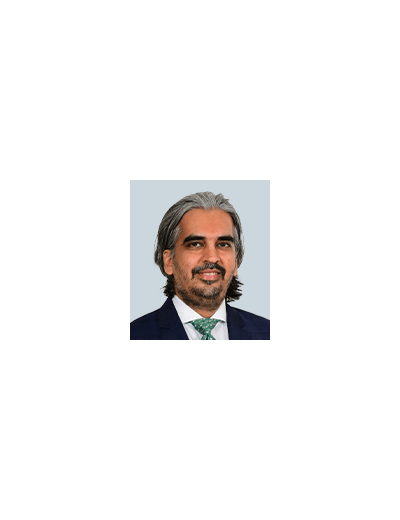 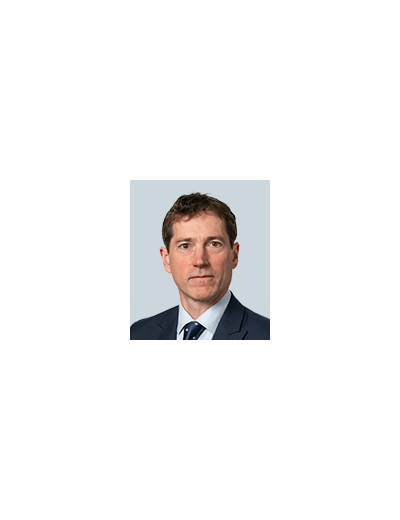 Understanding the factors that can make government corruption so persistent helps companies and investors navigate these challenges.

In today’s global economy, the regional silos that once separated corporations, investors, and lenders have largely disappeared, creating a dynamic marketplace and bringing together new combinations of companies, lenders, investors and suppliers. Importantly, governments and state-owned enterprises (SOEs) have also entered the mix in full force. Governments of rapidly growing countries are seeking low-cost capital with less onerous terms and conditions in order to engage contractors for large-scale infrastructure projects, while state-owned enterprises are looking for suppliers, investors and acquirers in a similar manner to privately held companies.

Governments and SOEs can be highly desirable business partners, but such ventures carry certain risks; governments and their officials are uniquely susceptible to corruption due to the powers wielded by the state. The same holds true of SOEs, by virtue of the blurred line between the enterprise and the government. Furthermore, the increased opportunity to do business with governments and SOEs comes at a time when the fight against corruption is high on the agenda of many governments, leading to increased collaboration between regulators and law enforcement agencies of different jurisdictions. Also, non-governmental sources of primary funding, such as international organizations and global NGOs, increasingly make due diligence of corruption risk a condition of their involvement. Augmenting past anti-corruption efforts, which typically involved scrutinizing corporations involved with governments or SOEs, these organizations are incorporating forensic oversight into their funding of government projects.

The Oil That Lubricates the System

The governments of many countries where corruption has been an issue are actively working to combat the problem, aware that doing so is a prerequisite for foreign direct investment. However, just as governments and SOEs are uniquely vulnerable to corruption, there are also particular forces that can make corruption difficult to dislodge once it has taken hold. Understanding those forces is critical for any enterprise that is considering doing business in a market where government corruption is part of the landscape.

Corruption in government goes beyond the misdirection of funds or the payment of bribes. It spreads through routine transactions, becoming the oil that lubricates the system. It affects how projects get awarded and how business gets done. The launch of an anti-corruption campaign—or even intensified media scrutiny of the problem—can thus significantly disrupt a country’s business culture. Companies competing for government contracts now need to define a different set of ethics and behavior for their managers and employees and to develop a culture that supports those changes. But that is only part of the solution. Enterprises also need to adjust to competing on the basis of performance, which has implications across the organization, from strategic decision making to hiring and compensation. Not surprisingly, undertaking this culture shift throughout a company’s economy is a process that takes years of dedicated effort.

Fighting corruption in SOEs brings its own challenges, precisely because these institutions straddle the line between government and private enterprise. This hybrid structure makes it easier for dishonest officials to use SOEs to expatriate and launder government funds, for example, or to steer contracts to private-sector bidders in exchange for bribes.

Ironically, a government’s anti-corruption efforts can actually exacerbate an SOE’s corruption problem. Strong anti-corruption measures often involve putting SOEs under additional regulatory scrutiny and implementing whistleblowing procedures. Yet this level of examination can paralyze some SOE managers. The tendency is exacerbated in SOEs where executives tend to stay for only two or three years, making it difficult to achieve long-term systemic changes in the organization.

Even where corruption is not an issue, doing business with an SOE requires a heightened level of due diligence. The management and boards of SOEs are more likely to include politically exposed persons, increasing the risk of violating sanctions, bribery and corruption regulations, or similar restrictions. This concern is magnified in jurisdictions where it is difficult to determine ultimate beneficial ownership. In many cases, SOEs lack the infrastructure to rigorously screen for potential conflicts. Therefore, when investors perform due diligence as part of potential SOE privatizations, they are well advised to identify those conflicts at the beginning and to implement compliance mechanisms going forward.

Governments and SOEs are powerful economic players in the global economy and represent compelling markets for business and investment. However, enterprises that enter those markets need to ensure that they maintain the higher level of awareness and diligence that these environments demand.