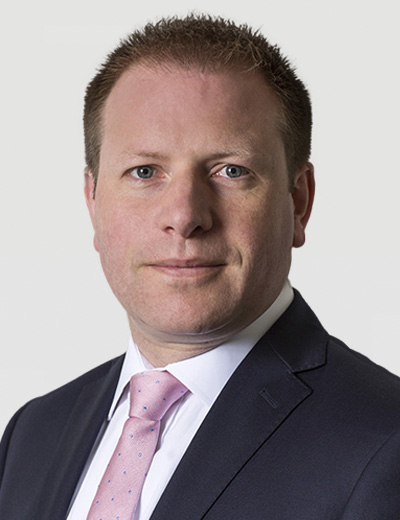 Illicit fund flows present a significant risk to global trade. Here’s how they can occur.

Illicit fund flows are estimated to total as much as $1 trillion each year. Large-scale fraud, corruption and money laundering frequently involve the complicated and rapid movement of funds among organizations in multiple countries. While jurisdictions are increasingly collaborating to fight illicit fund flows, each still has its own regulatory and enforcement infrastructure, policies, capabilities and priorities. These differences create gaps that make it possible for sophisticated actors to evade detection. Examples of conditions that can give rise to illicit fund flows include:

The figure below illustrates a typical illicit fund flow scenario, in which a bank is defrauded of €10 million as a trade financing loan it made is used to buy a resort villa. Many of the vulnerabilities in this scenario can be avoided by having a clear approach to risk management. These steps include: 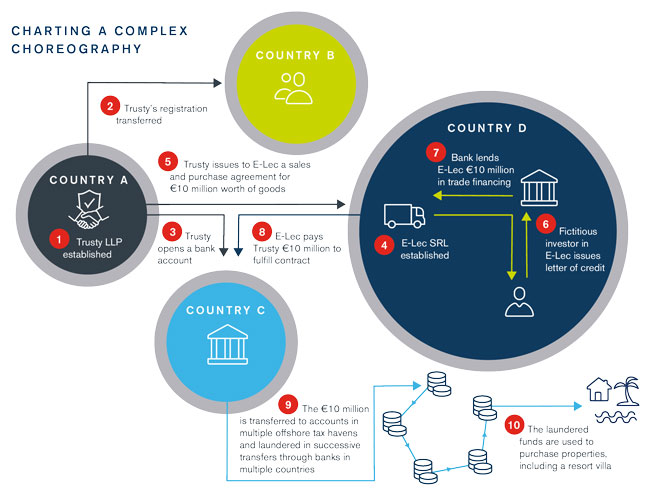