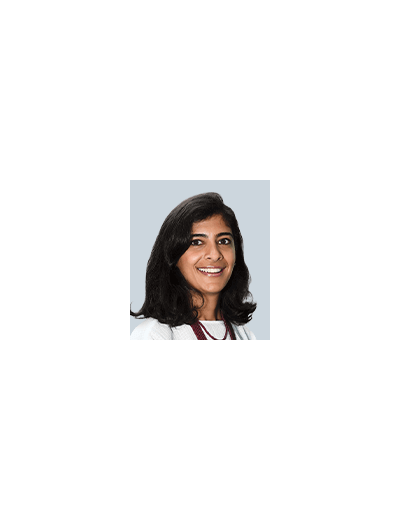 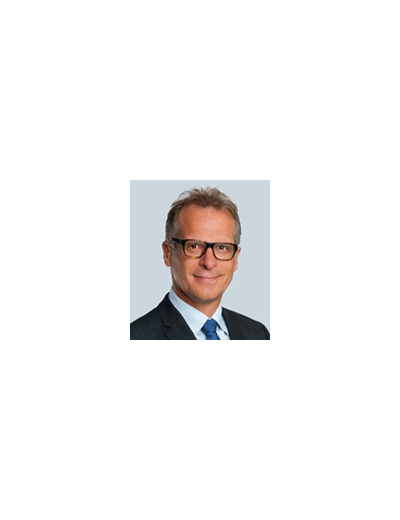 Investing or lending in new markets has the potential for high returns. But if the deal goes bad, asset recovery on the counterparty’s home turf can be challenging.

The current combination of economic turbulence and long-term growth potential in regions throughout the world is driving corporations, private equity firms and lenders to expand their geographic reach and to invest in or lend to entities in new markets. While expanding into new markets brings opportunities, it also begets considerable additional risks. The new market’s legal and commercial systems may be confusing to outsiders. Because those entering the market often lack an extensive network of local relationships, it is easy for third parties to misrepresent themselves. And if a deal goes bad and assets need to be recovered, those assets are likely to be on the counterparty’s home turf, governed by rules and timetables that the party knows how to manipulate. That advantage can be magnified if the dispute is being adjudicated in the counterparty’s jurisdiction.

If a conflict does arise, even sophisticated organizations can find that they are unprepared for the asymmetrical warfare that ensues. In asset recovery, the legal issues may only be the tip of the iceberg—a comprehensive strategy across multiple fronts, from business intelligence to forensic accounting to physical security, is often required.

Of course, the optimal strategy is to avoid bad deals in the first place. To do so, it is essential to conduct enhanced due diligence that goes beyond the typical legal and financial checks. A financial statement, for example, will not disclose if a business owner is litigious, has a history of bankruptcies or has a reputation for poor business management. This level of information must be gleaned from on-the-ground intelligence. And because a counterparty’s situation can change over time, that initial intelligence gathering should be complemented with ongoing, periodic monitoring.

The business and assets in question need to undergo the same holistic scrutiny given to the owners and management. For example, if a company applying for a loan is part of a portfolio of companies, it is critical to know the financial stability of each element of the portfolio. A lender may provide capital to a healthy company, only to see those funds siphoned off to floundering enterprises elsewhere in the portfolio. The mapping of corporate structure is particularly critical in jurisdictions where it can be difficult to trace ultimate beneficial ownership through layers of corporate entities. The key in these environments is to think like a creditor: Does the collateral on paper really exist? Can the collateral be seized in a worst-case scenario? When a company is backed by the personal assets of a founder, it is important to scrutinize those assets in a similar way.

The Case of the Purloined Office Building

When a transaction does move forward, it is necessary to be prepared in case a dispute arises. Consider the case of a Western company seeking to expand its presence in Eastern Europe. Following a crash in the local commercial real estate market, the company sought to lease an office building in a country’s capital city. A suitable building was found, terms were negotiated that reflected the depressed market and a binding lease agreement was signed. The company moved into its new headquarters.

When the local real estate market rebounded, however, the landlord sought to get out of the deal, either to rent the building at a higher price or to sell it. The landlord had the copy of the lease that was on file with municipal authorities surreptitiously altered to allow for unilateral termination, and then stole the tenant’s copy of the contract from the tenant’s office. Next, the landlord hired a team of armed enforcers who overwhelmed the tenant’s minimal security staff and prohibited the tenant’s employees from entering the building. The tenant turned to the local police for help in recovering access to the building and filed an injunction with the local court to restore the contract. However, the police refused to intervene in what they saw as a commercial dispute, and the tenant lost its case in court.

In desperation, the tenant turned to Kroll. We designed a multifaceted solution, connected the tenant with appropriate local counsel and provided research that convinced local authorities to investigate the forgery of the contract. Kroll then coordinated expert testimony and helped shepherd the case through both the local legal system and the London Court of International Arbitration. Although the company prevailed in both legal venues, this experience led it to base its regional operations elsewhere.

The local police refused to intervene after the tenant’s minimal security staff was overwhelmed and employees could not enter the building.

In another case, a specialty lender was approached for a loan by a business in a region where the lender had little direct experience and no physical presence. On the surface, the borrower’s financial history seemed to be in order. After the loan was made, however, the borrower quickly fell into arrears. Kroll was able to determine that the borrower had used the funds to hide losses incurred by sister portfolio companies that had not undergone due diligence when the loan was applied for. More importantly, Kroll also discovered that the borrower had applied to the government for a new business license. The bank leveraged this intelligence by issuing an ultimatum: Work with us on a schedule to repay the loan, or we will inform the government of the arrears—potentially putting the license application in jeopardy. This proved to be a much more effective, and less expensive, strategy than litigation would have been.

Companies moving into new markets need to protect themselves with comprehensive due diligence and by being prepared to act decisively and strategically if a dispute arises. Advance planning is crucial. A party conducting a transaction in a new market needs to have a crisis plan to respond promptly to adverse events. After all, in an asset recovery situation, time is of the essence. Given that there are likely to be many parties trying to recoup losses, it’s essential to move faster than everyone else.