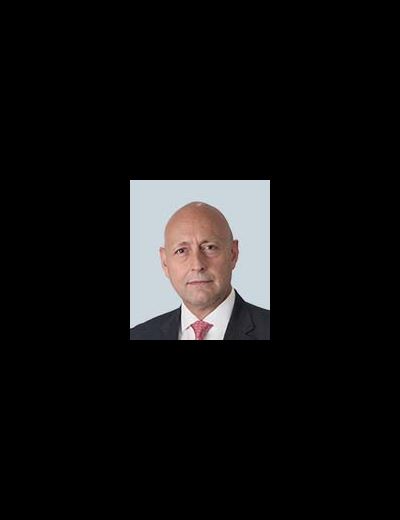 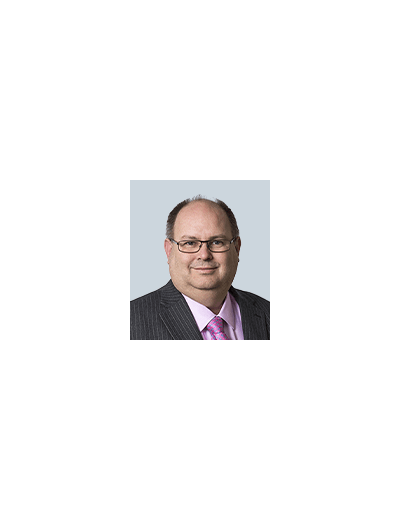 A global report on the cyber-related challenges facing in-house teams.

As cyber risks have grown in numbers and complexity, so too have their associated financial, legal, regulatory, and reputational risks. The 2017/18 Kroll and Legal Week Cyber Report examines how the responsibility of the general counsel is expanding to address these additional areas of risk.The Report shares insights on what general counsel around the world are doing, and should be doing, to adjust to this dynamic cyber risk landscape. The findings show that while GCs share common concerns, there are wide differences in their levels of responsibility for protecting, planning, monitoring, reporting, training, and responding to myriad elements of cyber security.

Part 1: Advice To GCs For Creating An Effective Information Security Strategy: Plan Your Narrative To An Incident In Advance.

Part 3: What Should GCs Be Doing To Ensure That Their Cyber Incident Response Plan (IRP) Covers All Bases?

Part 4: GCs Don’t Need To Be IT Experts. They Play A Critical Role In Managing An Effective Cyber IRP.

Part 5: Mitigating Reputational Risk After A Data Breach. Planning Your Disclosure To External Stakeholders Appropriately To Minimize Damage To Your Brand And Share Price.

Part 6: The Role Of Insurance In Managing Cyber Risk. Ensuring You Have An Appropriate Policy That Covers The Relevant Risks To Your Business.

To learn more about the role of the GC in mitigating cyber risk, view the full video.